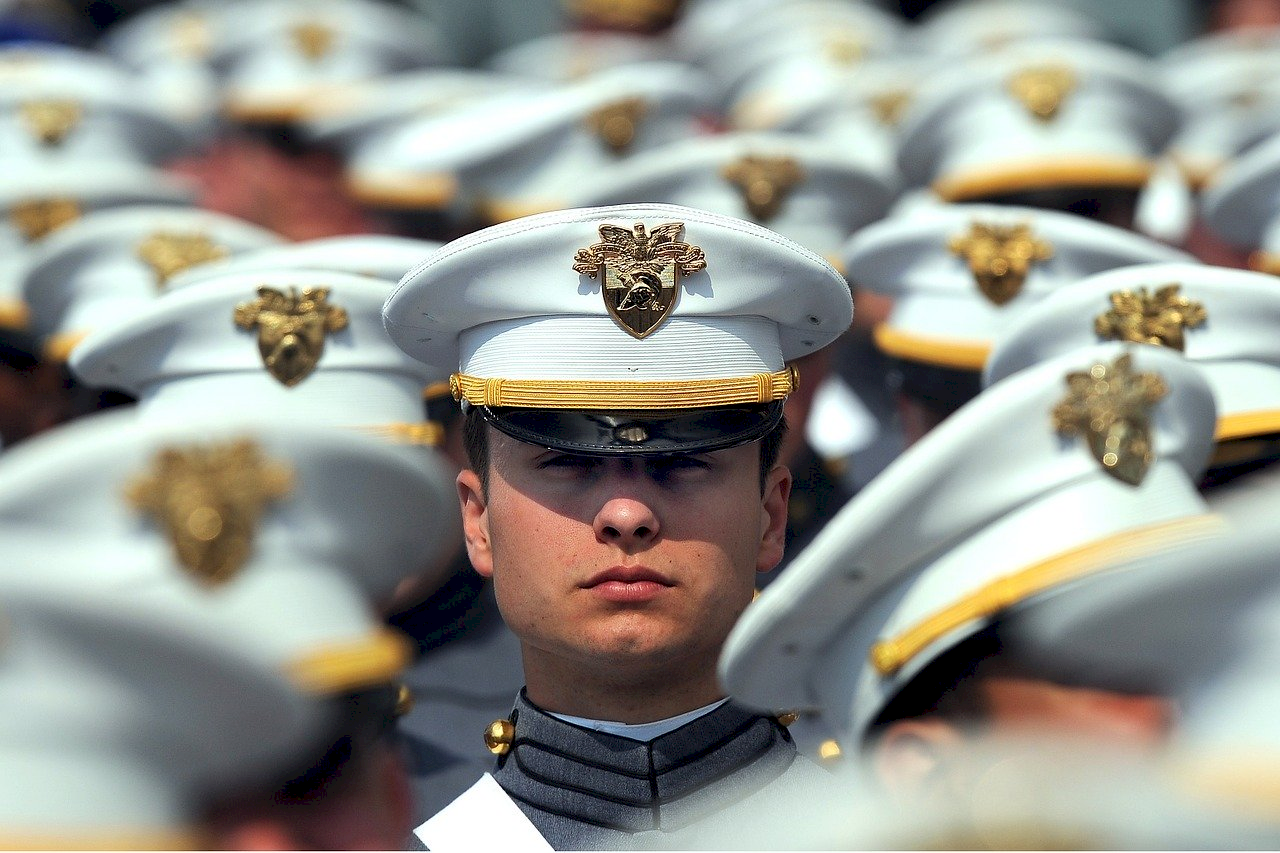 9 Reasons to Join the Army

Serving your country is only one of the reasons.

Nine Reasons to Join the Army

You’re a natural born hero. Enlisting in the army will give you the opportunity to prove this to the world or at least to your family and everyone you went to high school with. Of course, you’ll have the best chance of finding yourself in a situation to demonstrate your heroism if you tell the recruiter you want to be in the infantry, armor, combat engineers, or artillery. If your opinion of yourself is on the high side try out for special forces, but make sure you want to be in the infantry because that’s where you go when you flunk out of special forces, and you will.

Job skills. If you don’t want to join a get-shot-at part of the army you can choose from over 150 different careers fields. Learn to fix a helicopter, heck, learn to fly a helicopter. Become a photographer. Go into law enforcement. Become an interrogator and learn how to waterboard someone. Soldiers love to eat so they can train you to be a cook, even a chef. Become a cyber warrior or an IT guy. Those are only a few of the skills you can learn in the army that will serve you for the rest of your life.

The Army is the best. There are other armed services you can join –– the Navy, Coast Guard, Air Force, Space Force, and Marines –– but it’s been proven time and time and time again the Army is the best of them. When it comes to warriorism, smarts, good-looks, and war-winning records, the other services take a back seat to the Army. To be fair, we have to say the Marines do have the coolest uniform, their dress blues.

Money! A brand-new Army enlistee gets paid about $1,554 a month, and that doesn't include the value of free food, a place to live, uniforms, and free health care. Yep, the army will take better care of you than your parents might have. What other job can you get at 18 with that sort of pay and benefits. Depending on what you sign up for the Army will give you a skill that could turn into a career when you leave the service.

Education! Many people cite the GI Bill as their reasons for joining. Depending on factors like time-in-service and type of schooling, the GI Bill could pay you over $2,000 a month. Serving your country is a good way to pay for college.

Travel! The U.S. Army is all over the world. There are giant bases here in the United States but soldiers are also stationed in places like Italy, Germany, South Korea, and Hawaii (yes, we know that’s America). You’ll also find American soldiers training in many countries including Peru, Poland; and, of course, fighting in Iraq and Afghanistan.

Brotherhood! The men and women you serve within the United States could become your lifelong friends. It’s pretty simple, the bond you form in a platoon is like no other. The camaraderie that soldiers have in the Army cannot be replicated in the civilian world.

Patriotism. Someone has to defend and serve the country. Hum the national anthem as you drive over to the recruiting station.

You’re 18 years old! You don’t want to go to college, at least right now. You might as well do something amazing.

I spent five years in the army and it was one of the best experiences of my life. I learned all sorts of things, I traveled, and made friends that decades later are still some of my closest friends. If I had to do it all over I would. Being a veteran is membership in the greatest fraternity in the world.