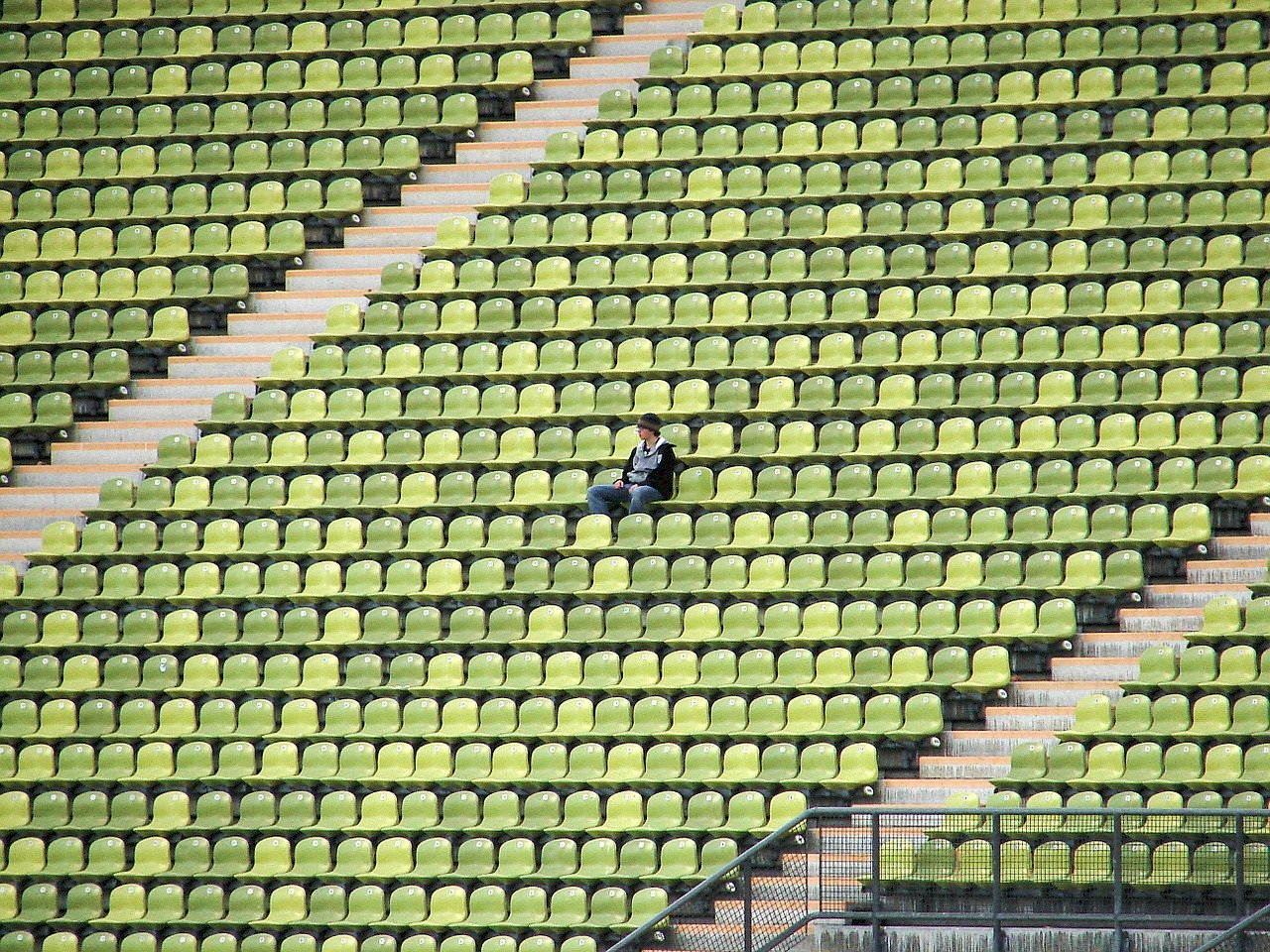 Perhaps Americans are becoming more international, or it’s just time for a change.

Few things are as American as football, perhaps baseball (except, baseball isn't really a sport). What we call “football” today was created by Walter Camp, who is known as the “Father of American Football.” And football was initially a university sport. The first intercollegiate game was on November 6, 1869, between Princeton and Rutgers. Professional football began in 1920, organized into the American Professional Football Association. The inaugural season featured 14 teams. The champions of that first season were the Akron Pros. Of the original 14 teams, only 2 survived: the Chicago Cardinals (now Arizona Cardinals) and Decatur Staleys (now Chicago Bears). Those 14 professional teams have grown to 32 teams. But the growth seems to have stopped. And that other football sport, that we will call “soccer” for the sake of clarity, is growing. Read on for a soccer vs football story.

Soccer is much older than football. You can trace its beginnings some 2,000 years back to China. Greece, Rome, and parts of Central America. Oh, we know it’s really called “football,” but we’re using “soccer” in this article for clarity.

Back to football. Fewer people are going to games. In fact, it’s at a 15-year low. According to David Broughton and Andrew Levin of Sports Business Daily, the NFL averaged 66,648 attendees at home games in 2019. That’s the lowest average since 2004. The Cowboys seem to be doing good, averaging 90,929, leading the league for 11 straight seasons. Fifteen teams saw a decline in attendance, led by the Jaguars (8.7 percent drop), Raiders (7.6 percent), and Bengals (7.0 percent). A look at the non-professional numbers isn’t much brighter. The number of people over the age of 6 who played tackle football in America is was 5.22 million in 2018, down from 8.4 million participants in 2006. Yikes, that is a heck of a drop. Are Americans bored with banging into each other, jumping on each other, etcetera?

In America, the Super Bowl is the most popular television event of any given year. (Though that might get a little help from the popularity and hype of the commercials it features.) Sunday Night Football is still doing good, but that’s starting to change, too. The audience for Super Bowl LII (52), was 103.4 million people, down 7% from 2017 and the lowest TV audience since Super Bowl 2009. Viewership dropped lower during 2019’s Super Bowl LII (53), down to 98.2 million. Political and health controversies might have something to do with it, but a drop is a drop.

On the other hand, soccer in America is growing. Using 2015 statistics, over 24.4 million people play soccer in the United States. As of 2017, soccer has become the third-most watched team sport in the U.S., behind only basketball and, yes, football. But how long is it going to be before soccer overtakes football? Soccer has been growing in America since the 1960s and 1970s and received a boost when America hosted the 1994 FIFA World Cup and 1999 FIFA Women's World Cup.

Major League Soccer, the name of America’s professional origination, was founded in 1993 with 10 teams. Today there are 24 teams, with more on the way. There are plans for 2 new teams to join the league in 2020, and 2 more in 2022.

Soccer is the second-fastest growing sport in America, surpassed only by lacrosse. What, lacrosse, who plays lacrosse? Perhaps next year we'll write an article about people giving up baseball for lacrosse.