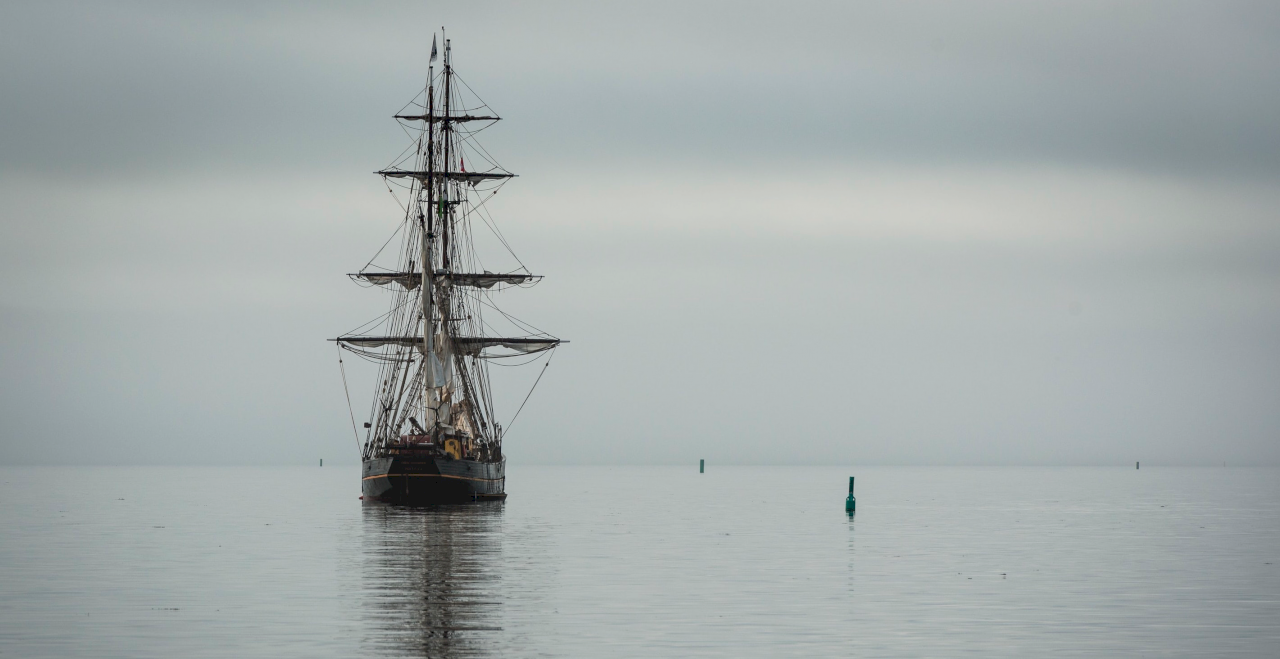 Christopher Columbus, He Changed the World for the Better

Was his discovery the single most important event in the history of human civilization?

Hundreds of books have been written about this. This article will skim over a few of the facts.

In 1491 do you know what the most precious resource in Europe was? It was wood, timber, and lumber. For thousands of years, Europe was depleting its forests for firewood and building material. France cut down 26 acres of oak trees to build Notre Dame Cathedral alone. Today they are having difficulty restoring Notre Dame because the oak trees used to build it are extinct in France. In Spain, thousands of trees were cut down to build the Spanish Armada alone.

Today Italian food is inseparable from the tomato. But before Columbus, there were no tomatoes in Europe. There was no sugar, tobacco, no chocolate. For thousands of years, civilizations went without chocolate. Columbus’ discovery of the New World ushered in the middle class of Europe. It was called the New World for a good reason. Because it was a new world. Yes, there were people in the Americas before Columbus, but it didn’t change the world. Yes, the Vikings came to America before Columbus, but it didn’t change the world. Because of Columbus, the world was never the same again. For better or worse.

Empires rose and fell because of it. Corporations started because of it. The first corporation was The East India Company. It was started to find new trade routes and explore the new world. Big business came into being because of Columbus. Europe’s rivers, lakes, and streams were overfished. The biggest exports from the Americas were timber and fish. Yes, there was genocide, slavery, and extinction. But there was also new science, technology, immigration. Europeans found freedom and fortunes in the new world.

I know Cortez, Pizarro wiped out civilizations. So did Alexander The Great, Genghis Khan, and the Romans. I am not defending it, I am explaining how the world changed. Potatoes brought to Europe fed the peasants, and kept them from starving to death. Potatoes were only found in the new world. The modern world today is because of Columbus coming to the new world.

Today the only thing that would be comparable to Columbus coming here is if we start colonies on Mars.

But I think the best reason for Columbus coming to the Americas is if he didn’t, you, and I wouldn’t be here today. And yes, if Columbus didn’t discover the new world, someone might have discovered it a dozen years, and then this article would be about them.