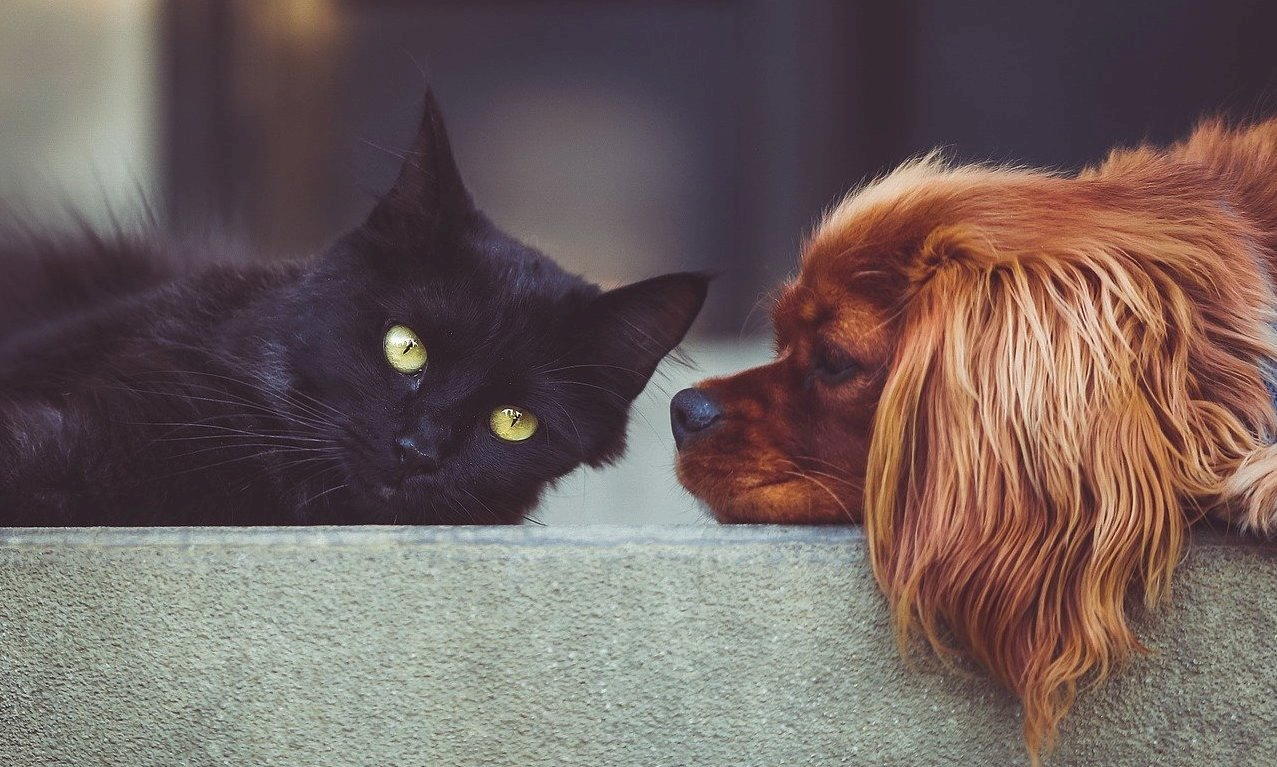 Dog Are Better Pets Than Cats

We're not suggesting that you stop loving your cat, we’re simply presenting some facts.

Not that cats literally drool, but the facts in the century-old landmark case of Dogs V. Cats point to only one conclusion: Dogs are better than cats. They are.

Let’s look at the evidence:

We’ll start with the smelly obvious. Dogs don’t need a litter box. They poop, or “sign nature’s guestbook” outside, away from places like my living room and my kitchen. The commercials can tout “special odor-blocking technology” all they want, but the litter box that doesn’t stink to high heaven and permeate the house with a lingering aroma of cat scat has not yet been invented.

In the“be your best friend” department, dogs again prevail over felines. Dogs will literally do anything with you: from playing Ultimate Frisbee to “bring me all the dirty socks and underwear.” They’ll even binge-watch the last season of GOT with you for the fifth time (repetition is never a turn off for these guys.) Heck, dogs also like playing with each other, so thanks to the modern dog park, they’ll get your butt off the couch and make you a more social creature, too. In contrast, all of these practices are a mystery to a cat. Sure, they’ll play, but not with you. They prefer a ball of string or something with a super-annoying bell on it.

Dogs are loyal protectors. Whereas cats run and hide at the first sign of trouble, muttering “not my job” under their breath as they disappear under the bed, dogs dutifully plant all fours, puff up their chests, and quietly growl. “Make… My… Day” as they defend you, your family, and your home.

Dogs are hard-working– there are service dogs, search and rescue dogs, dogs that sniff out bombs and drugs, even dogs that detect seizures and help diagnose diseases! Did you know dogs can detect epileptic seizures up to 45 minutes before they occur, thanks to their incredible noses? They can smell molecules in the parts per trillion, detecting the scent a person releases a seizure. At theUniversity of Pennsylvania’s Working Dog Center, researchers even train retrievers and shepherds to sniff out ovarian cancer. Imagine a cat doing that? Asking them to do anything on command is only met with the sound of kitty-snickering as they flip you off.

Dogs make you healthier – the daily walks, hikes or runs have tons of health benefits, whereas cat owners are more likely to be overweight. Dog owners have lower cholesterol, are less likely to have high blood pressure, and are four times more likely to be alive one year after a heart attack compared to cat owners and non-pet owners. Dogs even boost your immune system! Children who own a dog have fewer infections and are prescribed antibiotics less often than children with a cat or who don’t own a pet. All this “better health” stuff means fewer trips to the doctor and lower health care costs for dog lovers.

Look, I tried to make this a fair fight; I really did. In favor of cats, I will say if you want a pet that’s better at being aloof, egomaniacal, and self-absorbed, that showers you with attitude and condescension, only to bi-annually grace you with a fleeting moment of recognition, then sure. Cats are better.

Otherwise, get a dog.