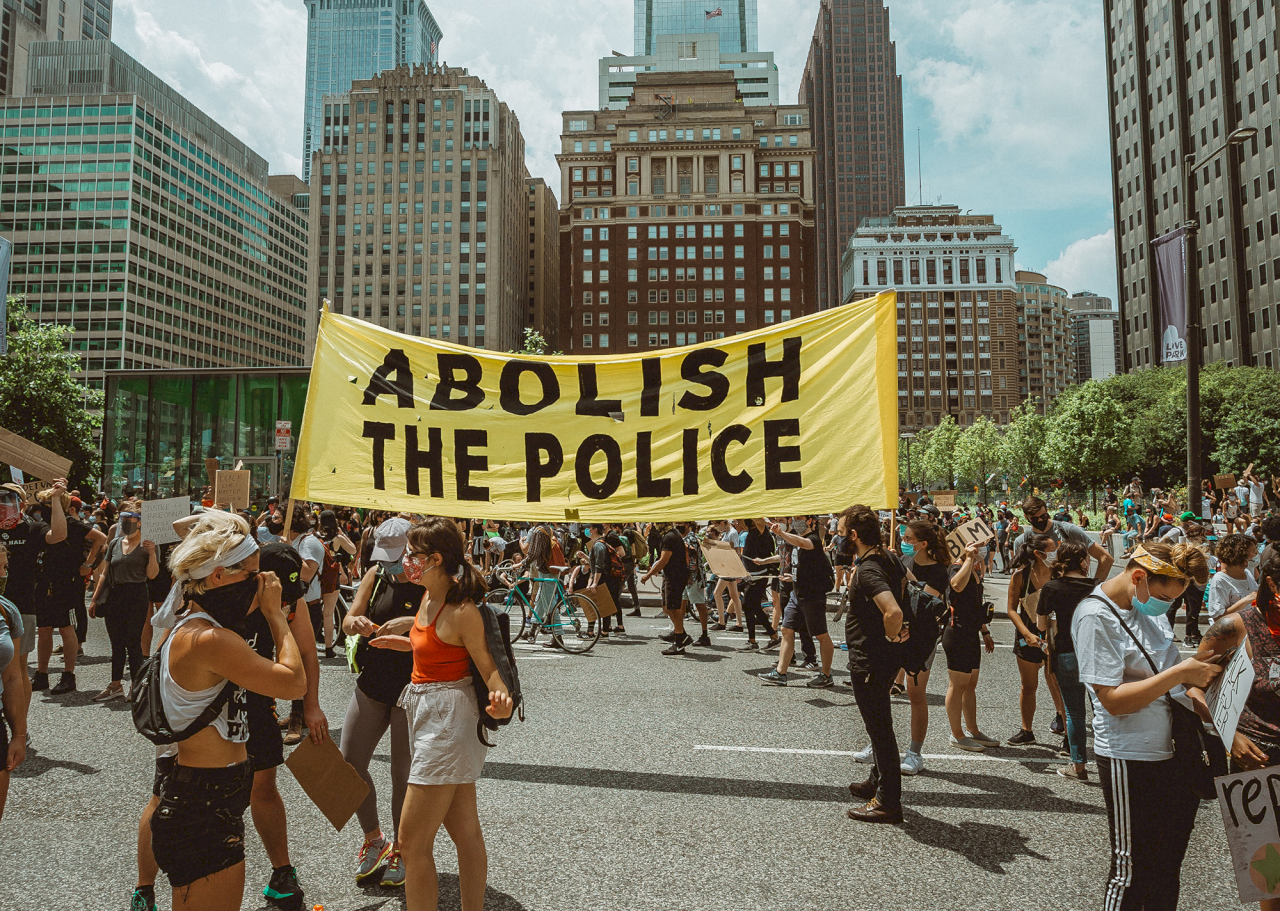 Is defunding the police a bad idea and what does it really mean.

Since the tragic killing of George Floyd we've heard a lot about defunding police departments. But I, for one, would never want to live in a city without a police department, where protecting yourself and your family was a matter of personal responsibility. That would force everyone to walk around carrying, at least, a loaded pistol, and be prepared to use it. Every home would also have a large dog with sharp teeth. The private security industry would flourish in this sort of city, every store would require at least a couple of imposing men brandishing assault rifles. Yes, that would be the world without police. But think of all the money we would save in that world. We wouldn’t need to spend money on prisons because after someone committed a crime, there would be no detectives to investigate and arrest. No criminal courts either. Because before someone stands trial, they have to be arrested, but if there are no police, no one gets arrested, and no arrests mean no trials, and that means no convictions, and that means no prisons. Wow, we just saved billions of dollars.

Now that I'ver entertained everyone with a sans-police utopian world, let’s see what might be realistic here. For some people, defunding the police means taking a certain amount of money out of police budgets and putting it into the community to help with mental health, homelessness, job creation, and other things to assist people who are typical “victims” of overzealous policing. Of course, some see defunding as the first step towards disbanding the police and creating an entirely different community-led public safety model. Hmm, what would that look like? I genuinely don’t know.

The whole defund the police conversation goes from eliminating police to shifting a portion of resources away from traditional law enforcement toward community resources. Everyone seems to favor a different place on the spectrum. And many, many people believe police don’t need anything more than retraining.

But let’s look at a city that did something extreme with its police department, Camden, New Jersey. In 2012, Camden, population roughly 73,973, had 67 homicides, 172 shooting victims, and 175 open-air drug markets. It had one of the highest crime rates in America. To make matters worse, people didn’t only fear crime, according to Louis Cappelli, Camden County freeholder director “… residents of Camden city absolutely feared the police department and members of the department…”

J. Scott Thomson, the police chief in Camden, from 2008-2019, felt he had to do something drastic. And he did. He fired every cop and started over to create a new police department with new rules. While they rebuilt, the city ceased to fund its department, defunded its department, and instead paid the county to police it. All of the members of the previous Camden Police Department had to reapply as new hires with the understanding that they would be required to build a new relationship with the citizens, most of whom were minorities. Many Camden cops got their jobs back, but not all. That new relationship included cops driving ice cream trucks and holding block parties to build trust between the police and the people. New officers were required to go door-to-door and introduce themselves to citizens. They had to embrace a new version of community policing.

So what did the Camden Police Department have to show for its new way of policing?

They saw a 23% drop in violent crime and a 48% drop in nonviolent crime from 2012 to 2018, the end of ’19, homicides were down 63%. And because the people trusted their police more, they shared information with the police to make their streets safer. This helped the police increase the murder-solve rate from a terrible 16% to 61%.

Eugene, Oregon, also tried something new about thirty years ago. When they got 911 calls concerning mental health crises, homelessness, substance abuse, and threats of suicide — instead of sending police, they would send unarmed civilians, medics and mental health counselors. When police respond to these sorts of calls they can, at times, escalate into violence. But in Eugene, these calls tend to end with everyone unharmed. The program, called CAHOOTS, has grown and still continues to succeed. It’a an illustration of what you might do with money diverted from current, typical policing.