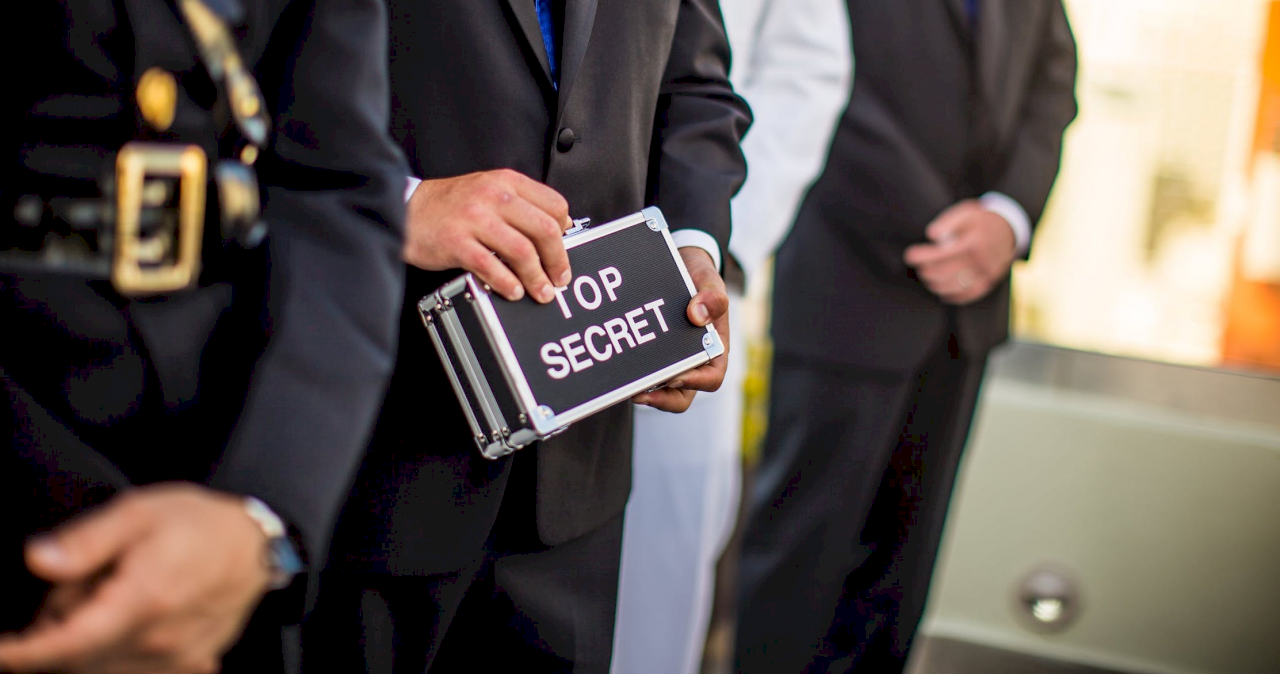 Millions of people have access to things they probably shouldn’t.

Every country has secrets. And perhaps we, America, have more secrets than most other countries. For starters, we’ve contributed to the overthrow of more than a couple of governments. We’ve done business with some pretty questionable people. Did you know that we originally gave chemical weapons to Saddam Hussein? My point, I can’t even imagine the secrets in the darkest vaults at the CIA.

So, how many people are trusted with our most important secrets? You better sit down for the answer. More than 5.1 million people have security clearances, and 1.5 million of them have a top-secret clearance. That means the woman standing next to you in Starbucks might know secrets that could bring down the president, and if nothing else knows secrets that would make the hair on the back of your neck stand up.

Okay, one more time for the record. That’s more than 5.1 million people have security clearances! That's more than the population of Norway. Why does anyone wonder that secrets get leaked!?

The government is trying to get a grip on security clearance. The 2010 Intelligence Authorization Act (IAA) requires the president to submit a report on security clearance determinations to Congress. The most recent report shows a 1.2% decrease in the number of security clearance holders. If U.S. Investigations Services is a publicly-traded company and you have some of their stock, you might want to sell it.

When it comes to security clearance, here’s a crazy fact. The president of the United States does not have to pass any sort of security screening and does not hold a security clearance. Winning the election wins him, or her, access to every secret no matter how dark. No screening for the president is a relief to both parties. Donald Trump, for instance, with his bankruptcies, would not have qualified for a secret clearance.

If I ever became president, the first thing I would do after being sworn in would be to open the Kennedy assassination file and see how my space aliens are being held in Area 52. Or, maybe I'd help our great country prepare for the war against space aliens. Don’t roll your eyes at me, you would do the exact same thing.