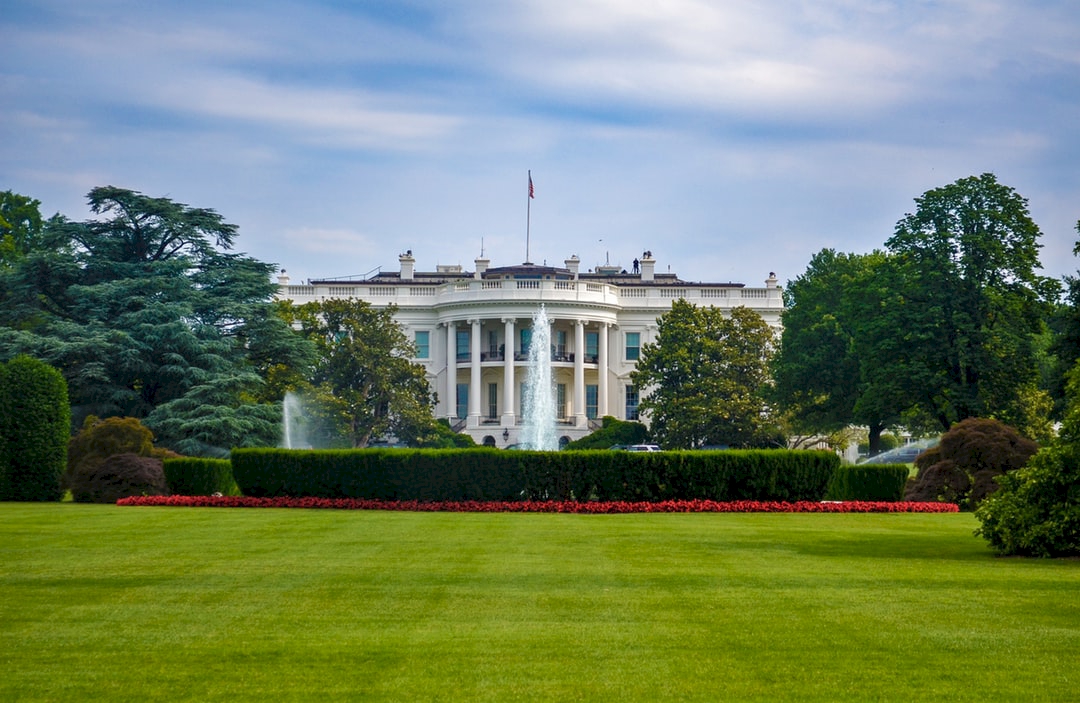 Clooney would be the second movie star to become president. Reagan was the first.

Would you be surprised when George Clooney announces his bid for the White House? Well, millions of Americans wouldn't be shocked; and millions would happily vote for him. While you might think this is all pure speculation, let's look at some facts.

George and his wife Amal are not fans of the current resident of the White House. You can bet they would do just about anything to remove him and that could include George taking the job himself. President Barack Obama hangs out with George and Amal, and there was a story in Women's Day, the former president attempted to convince George to run for president in 2020.

George and his wife, Amal (a civil rights lawyer) donated half a million dollars to help fund the student-run march on Washington DC, "March for Our Lives." This lead to some talk about Clooney's possible political ambition. Fox News host and Donald Trump surrogate Sean Hannity expressed his support for a Clooney run, saying, "My attitude is, 'Run, George, run.' If George Clooney wants to run, I'm all for it. I think Oprah Winfrey would be infinitely better as a candidate than George Clooney."

Hey, if a reality TV star could become president, why not a genuine movie star? And while we're on the subject, Clooney wouldn't be the first movie star to become the president; there was Reagan. You can check out other presidential firsts here.

Of course, it seems like we're encouraging Clooney to run, but for now, he seems unconvinced. "I am not going to get into politics," Clooney said. "It doesn't seem like a very logical place for me to be able to apply what skills I have. I don't have to make compromises for the things that I stand for and the things I believe in like politicians do. So it is not something that interests me."