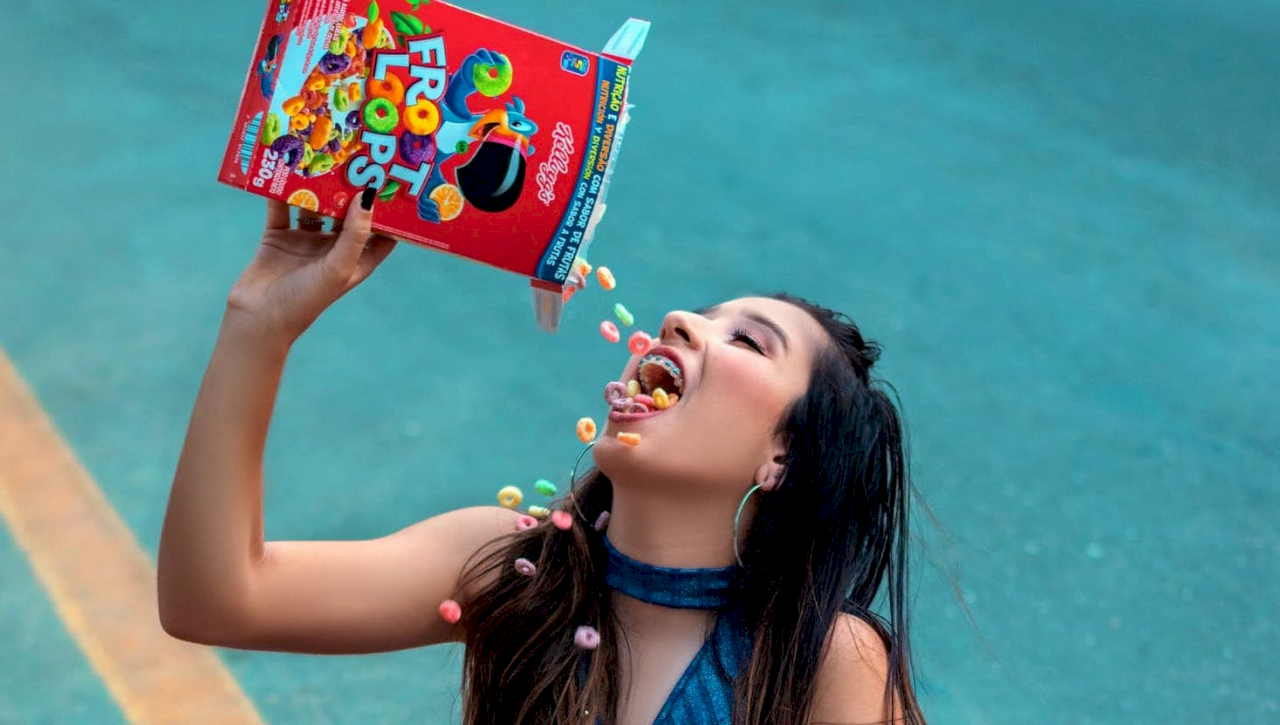 Feel free to disagree, though not before you read what we have to say.

More and more these days, you hear people saying, “I’m feeling so much better since I gave up gluten” or asking a waiter, “does this have gluten in it?” Have you noticed the gluten-free section in the supermarket has grown from a handful of items to half an aisle?

It wasn’t too many years ago that no one ever heard of gluten. For a hundred years, we didn’t feel the need to avoid gluten or avoid it. And we still managed to create the polio vaccination, break the sound barrier, land on the moon, make Elvis a cultural phenomenon, win the Cold War, elect an actor president (not to mention a reality TV star), and create the Internet. Yep, if gluten was doing bad things to us, it didn’t seem to hold us back.

So I decided that FineMediumandBroad would post an article saying gluten is not bad for you. I asked one of our writers to tackle this, her reply, “I would hang up on you if I didn’t think it would get me fired.” Full disclosure, we have already posted an article concerning life with gluten, acknowledging that gluten is a real concern. But that expresses the view of the author of that piece.

FineMediumandBroad has no dog in this race. This is just my opinion. Read on and decide for yourself.

But first … okay, perhaps gluten is a thing.

Some people claim gluten causes irritable bowel syndrome; others on a gluten-free diet claim they’ve lost weight. Of course, if you have irritable bowel syndrome, you should really see a doctor and get checked for celiac disease. But let’s not forget when Miley Cyrus went gluten-free and said it helped her lose weight; she tweeted: “It’s not about weight it’s about health. Gluten is crapppp anyway!” Going without gluten means going without wheat. And if that makes you feel better and lose weight, heck, head for the gluten-free aisle of the supermarket.

Only about one percent of us have celiac disease, that’s the real thing that causes the gluten problem. Though it seems more like fifty out of one hundred people complain about gluten; typical, people love to self-diagnose themselves. Look at it like this, if you’ve been eating gluten for your entire life, and all of a sudden, you have an allergy, well, you probably don’t have one at all.

Claiming to have gluten problems can cause other problems, wasting money is one of them. The gluten-free version of anything is going to be as far from free as you can get –– they will always be expensive, very expensive. You’re not getting anything healthier for your money, either. The Journal of Human Nutrition and Dietetics commented on a study from the United Kingdom, which made the point that gluten-free doesn’t necessarily mean healthier.

The bottom line is … if you think you have a problem with gluten, see a doctor and find out what he thinks, unless your doctor is a her and in that case see what she thinks. Gluten is a popular problem, but you don’t have to have it to be popular. Although you could become a famous glutenfluencer. 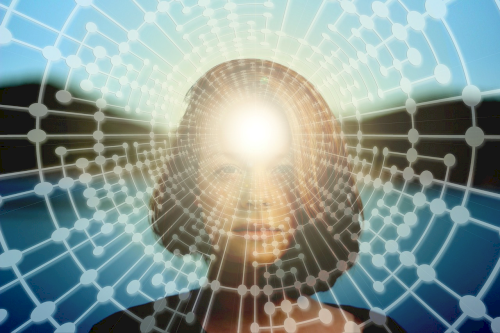 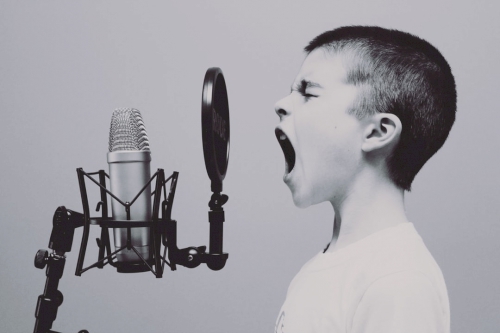