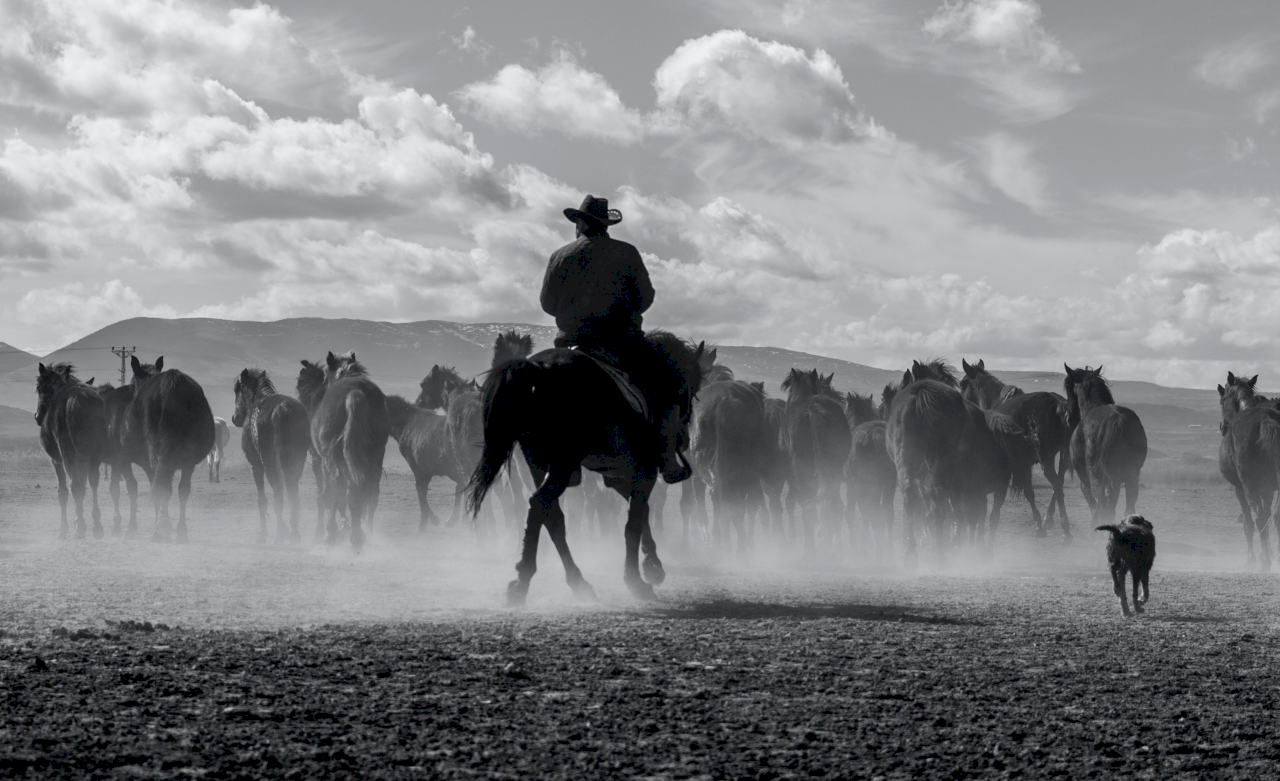 Yep, there was gun control in the Old West and it was more restrictive than you think.

Today, if you were lucky enough to buy a vintage .44-40 Colt Single Action Army Pistol made, let’s say in 1878, you could load it and strap it on your hip and walk around Tombstone, Arizona, unbothered. But back in 1881, doing that, or trying to do that,  got Billy Clanton and Frank McLaury killed.

While today Arizona allows anyone who is at least 18 years old to openly carry a firearm without a permit, that wasn’t the case in the old west. And if the names Billy Clanton and Frank McLaury seem familiar to you, they were two of the men killed by the Earps and Doc Holliday at the Ok Corral gunfight. Tombstone laws back then required people to leave their weapons at either the hotel or sheriff’s office. Yes, the famous gunfight at the corral started in an attempt to enforce gun control laws — laws that don’t exist in Arizona today. What did the good people of Tombstone know back then that we don’t? Or what do we know that the good people of Tombstone didn’t?

In 1878 Dodge City, Kansas, made it against the law to carry guns in the city. Perhaps the wild west wasn’t as wild as we were all lead to believe. But Kansas today? Anyone who is 21 years of age who can legally possess a handgun can carry it concealed or openly in Kansas without any type of permit/license.

Arizona, as I mentioned earlier in this article, is not as restrictive as Kansas. You can walk around with a loaded pistol on your hip in Arizona at 18 years old. Yes, in Arizona, they believe that three years before anyone can be trusted to drink, you can be trusted to carry a deadly weapon. No judgment, just saying.

Texas is restrictive compared to Arizona. In Texas, before you can walk around with a gun, you need a state-issued license, be at least 21 years old or 18 if military, pass an approved training course and a shooting test, and have no criminal or psychological issues that prohibit them from possessing guns. But Texans felt differently about guns back in the old west. In 1871 the Texas Legislature outlawed the carrying of pistols outside the home: “If any person in this state shall carry on or about his person, saddle or in his saddle-bags, any pistol ... he shall be punished by a fine of not less than $25 nor more than $100,” or around $2,000 today.

I hope I didn’t shatter any gun-happy images of the old west. I’m just stating some facts. I’m not saying those facts were right or wrong, but they are facts. Stepping away from the west, how did the Founding Fathers feel about gun control? Yes, they wrote the Second Amendment, but they also made gun laws. A law from 1783 Boston effectively prohibited keeping a loaded firearm even in one’s own home: “all . . . firearms. . . of any kind, that shall be found in any dwelling-house . . . or other building, charged with, or having in them any gun-powder, shall be liable to be seized” and forfeited.

The best book written on the history of gun control is Gun Fight by Adam Winkler. This book doesn’t take sides; it just provides an interesting and authoritative look at gun control history in America. And in more recent history, almost 5.5 million guns were sold from January - March 2021 (a 13% increase over the same time period in 2020). If your neighbors are arming themselves, maybe you should, too.