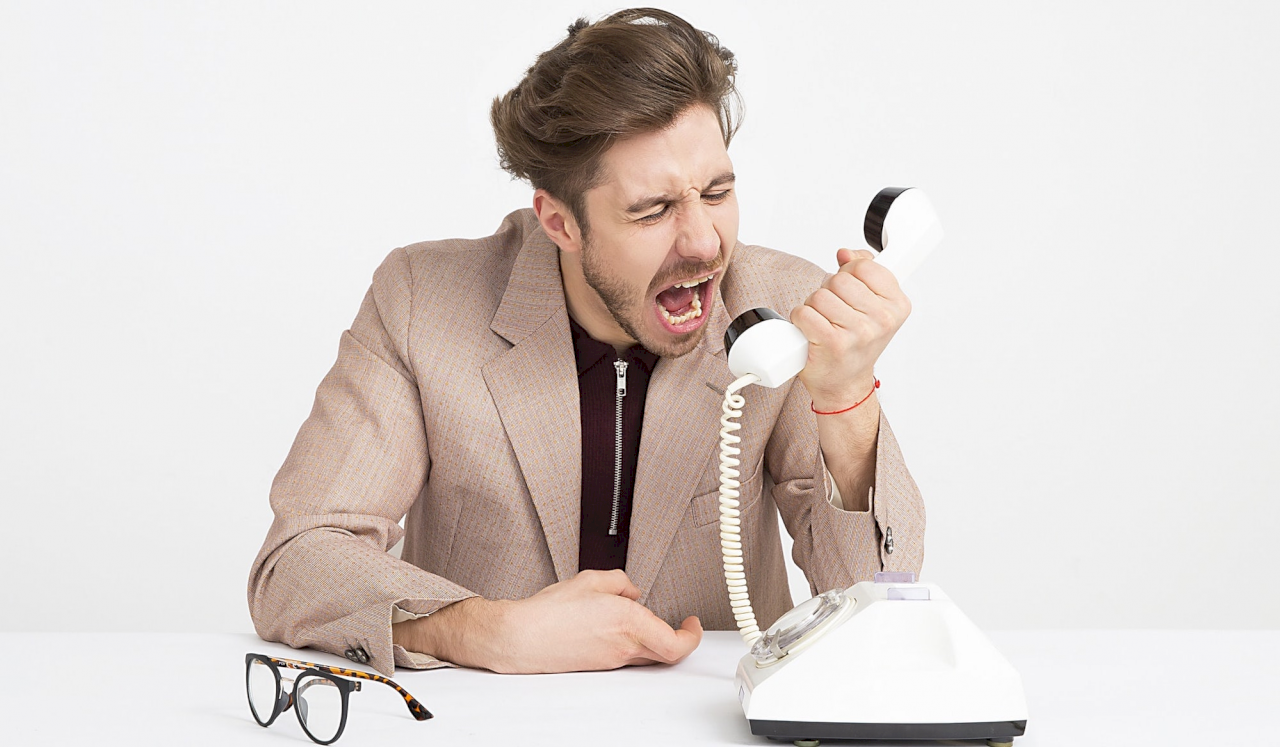 How to Answer the Phone, Because You're Not Doing It Right

If you answer the phone with "hello" you're doing it wrong.

I know what you're thinking, "you're kidding me, you're going to tell me how to answer the phone." Well, in a word, yep, I am, I'm going to tell you how to answer the phone. First let's look at how you answer the phone right now, probably by saying "hello." Or you might answer by saying something that rhymes with hello, like yellow; or you could answer by telling the caller what instrument Yo-Yo Mas plays, cello. It all depends on how playful you are and if it's a serious business call. "Cello … why yes, Mr. President, we have launched the nuclear missiles." Probably not a good idea.

But first, let's stroll down history lane. Alexander Graham Bell is credited with inventing the telephone, but George Coy was the man who adapted the technology and created the first telephone exchange that allowed calls from different locations. Before Coy, phones had to be directly connected to each other to work, not very practical. I digress. Bell never intended for "hello" to be the greeting for answering the phone. Bell wanted to use the nautical term, "ahoy," which was used at first. It was Thomas Edison who suggested that "hello" be used for answering the phone.

The promised instruction for answering the phone. Answer before the third ring, come on, you live with a phone in your pocket. You can answer within a couple of rings. Follow that with a little common sense, don't start talking until the phone is next to your face. Begin by saying "hello" followed by your name; with apologies to Mister Bell.

While we're talking about talking on phones, here's something that makes me crazy. How come when actors talk on the phone in movies they're always rude. They never say "goodbye" they simply hang up. Next time you watch a movie pay attention to the phone scene. "Yes, I'll meet you for dinner." Hang up. "I changed my mind, I won't leave you." Hang up. What gives? I'm guessing that those actors don't do that in their real lives.