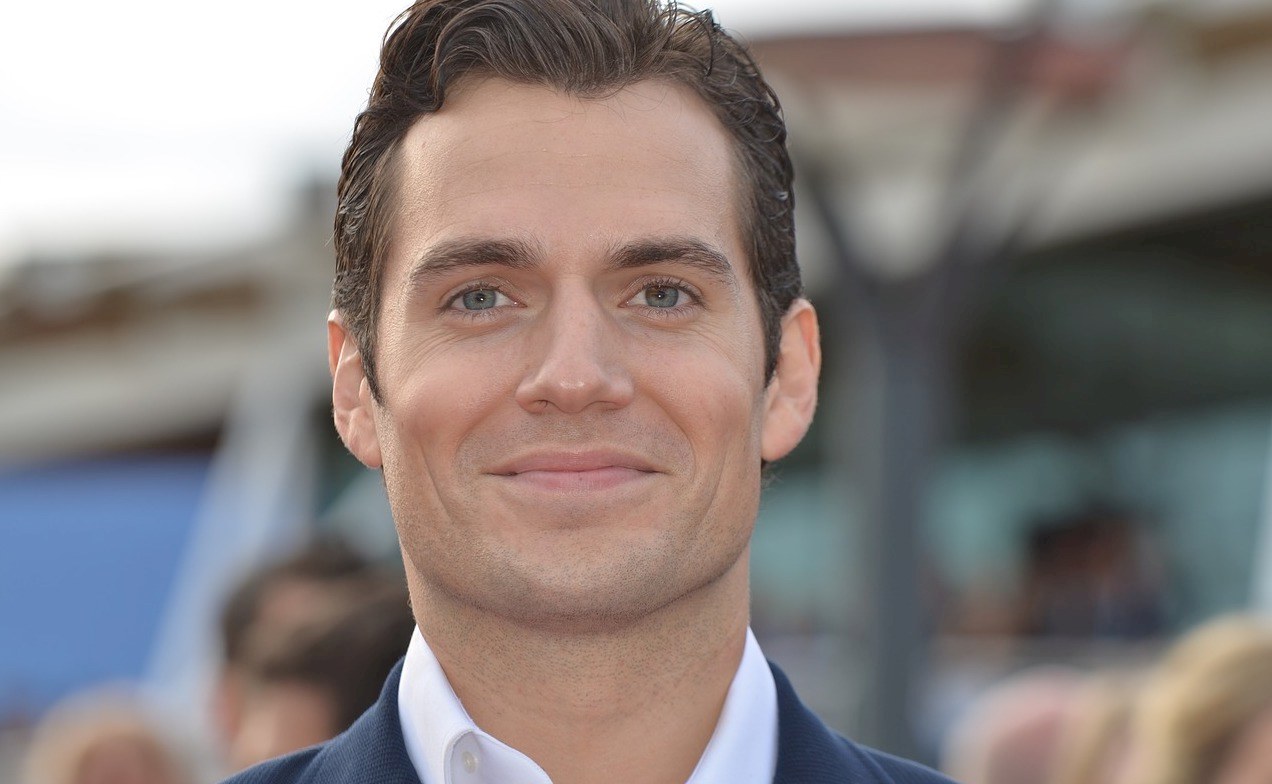 The Most Important Things You Can Do to Become an Actor

And we mean a working actor, someone who appears on TV or in movies and doesn't work in Starbucks.

Two essential things before we continue. First, if you can be happy doing anything else, do it. Don’t become an actor. Second, if you are willing to spend the rest of your life waiting on tables, or living in your car, become an actor. SAG/AFTRA, the union for actors, has over 100,000 members. Less than 1% of them make over $50,00.00 a year acting. It is the toughest, cruelest business in the world. Just because George Clooney or Anna Kendrick can do it doesn't mean you can, too. But if you're still determined to act, read on.

You made it to the second paragraph. Nice, but not really a real sign of great determination. Enough about that, we promised advice. First, learn your craft. Study! Study! Study!Just because you were the star in all your school plays does not mean you’re an actor. I know actors who have a master’s degree in drama from Princeton and can’t even get an agent to represent them.

If your high school, home, was in Portland, MA, or Tampa, or Ashville, NC – you have to move.

You need to come to terms with where you want to live, and that’s going to be in Los Angeles or New York City. Sure, there are other big cities, i.e., Atlanta, Chicago, Dallas, etc.,but the truth is that the majority of everything filmed, the vast majority, is produced in Los Angeles or New York City, and mostly Los Angeles. Some actors live in Montana and places like that, and they fly in for meetings and shoots, but those aren’t just actors – they are movie stars. If you think that the best place to raise your children is in Colorado then, by all means, raise your children in Colorado. The acting thing probably, most likely, wasn’t going to work out anyway.

Okay, now you’re in New York City or Los Angeles. In New York, one of the best acting schools is HB Studios. All classes are taught by working professional actors. In Los Angeles, there’s Richard Lawson’s class called WACO. Where Art Can Occur. There is alsoPlayhouse West and the Lee Strasberg Institute.

Too many aspiring actors waste their time and money with bad teachers. The same goes for photographers.You need them for headshots so you can send to casting agents. And when it comes to photos, you get what you pay for. Look up the photographer Donovan Freberg if you’re in Los Angeles.

Books you really should read. Respect for Acting by Uta Hagen. Take A Seat by Milton Katselas. After those books, move on to the Bible of acting books. Stanislavski’s, An Actor Prepares, Creating A Role, & Building A Character. You should also check out Stella Adler and The Meisner Technique. Two more books I highly recommend, Staying Sane in the Arts, by Eric Maisel, Ph.D., and Dreams into Action by Milton Katselas. Once you get to New York, Los Angeles, or San Francisco, get involved in plays. Get into student films. You’re going to need a video of yourself, too. All major universities have a film department that shoots some exciting student films, which could be a great way to show off your talents.

If any agent or manager wants money from you to represent them or wants you to buy photos from their photographer, don’t do it. This is a racket and a scam. Being a movie star is like winning the greatest lottery of all time. An excellent resource for actors is Samuel French Bookstore online. Everything from plays to books on acting, writing, film, & theater. Every day thousands of young people come to Hollywood hoping to become a movie star. Out of thousands and thousands, maybe one will actually become a movie star. Perhaps another three or four out of that thousand might get a small role.

Remember, attitude monitors talent. Big talent, little attitude, little career. Big attitude, little talent, big career. A good work ethic, discipline, perseverance, and ambition are the keys to success. Success is when preparation meets opportunity. Study!Study! Study! And remember, there is a difference between a dream and a goal.Some dreams are nightmares. Grow in your craft and art. Good luck. Oh, I said this at the start, and it’s worth repeating: … if you can be happy doing anything else, do it.