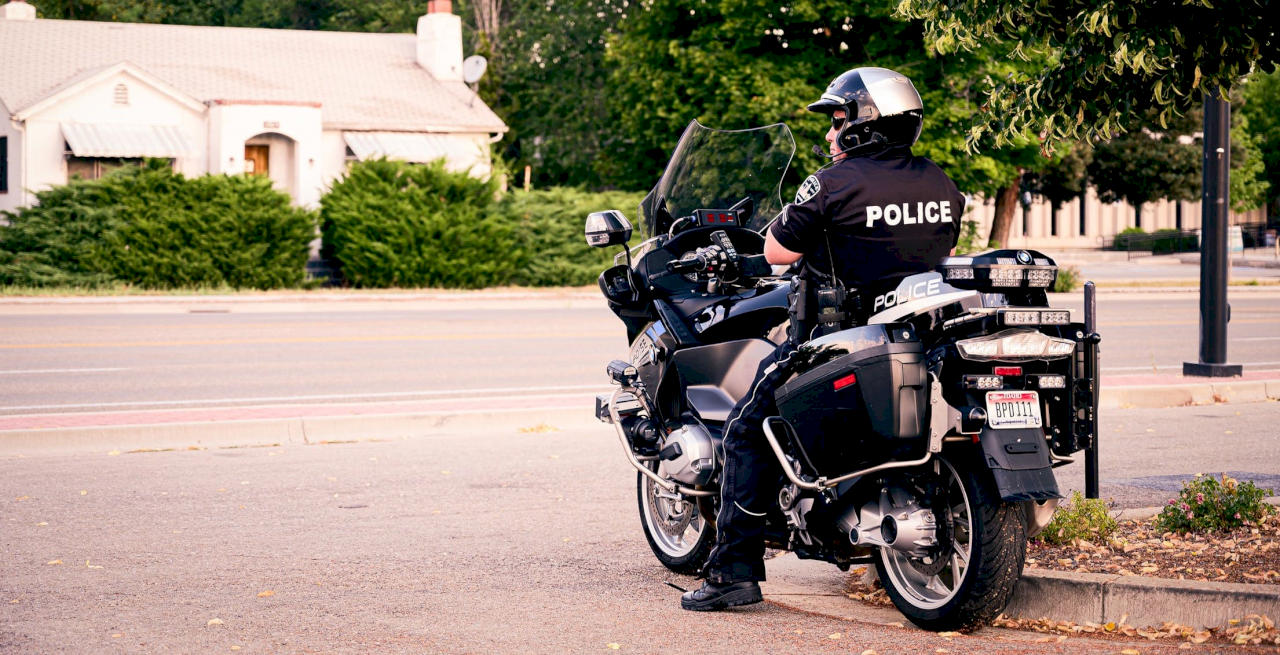 How to Get Out of a Traffic Ticket, and if You Can’t …

Traffic tickets can be costly, perhaps more than you imagine.

I saw the red lights in my rearview mirror and pulled over; which, of course, I recommend you also do whether you believe or not that you violated any traffic laws. Los Angeles Police Officers always look serious, and cool behind their sunglasses (day or night), probably always prepared in case they’re pulling over someone casting a police movie.

“Do you know why I pulled you over,” the officer asked leaning on the roof of my car. “My uncanny resemblance to George Clooney made you think I was, in fact, George Clooney, and you wanted a selfie with me?” No, that wasn’t why he pulled me over. In fact, he didn’t even acknowledge my witty answer.Could he have heard it before?

I didn’t come to a complete stop at a stop sign. Don’t roll your eyes back. You’ve probably done the same thing –– today.

Now what? Here are six things you can try.

Now here’s the legal disclaimer. We always encourage people to being honest with the police. If any of this doesn’t work and causes you grief … you didn’t get it here. By the way, this is written in the spirit of fun. Though I’ve actually used some of these. The best course of action is to drive safely and obey all traffic laws. But then again …

So you don’t feel bad about paying your ticket, read about the crazy fine that come with some tickets.

If you get a speeding ticket in California for going no more than 15 mph over the 65 mph limit, the fine is probably $154. If you’re going 16 to 25 over the speed limit, the fine is $280. If your speedometer was at 100 mph when the police officer turned on his red lights, expect a fine of at least $800. And California isn’t even one of the most expensive states when it comes to speeding tickets, that would be Virginia and Illinois. In Virginia, on average, a speeding ticket is going to pull between $350 to $400 out of your pocket when you include taxes and other fees. Of course, that doesn’t include speeding over 100 mph. Speeding is not only expensive; it is unsafe. Except for racing a woman in labor to the hospital, we do not suggest it, and we’re not entirely comfortable recommending it for pregnancies.

In case you’re curious, Tennessee probably has the cheapest speeding tickets. We were also uncomfortable telling you that for fear all of you habitual speeders will pack up and move there. If you are a habitual speeder, whatever you do, don’t move to Ohio. They top the chart for ticket issuing states.

Speaking of topping the chart for most speeding tickets, Elvis Alonzo Barrett gets that spot. This Florida resident racked up 50 tickets in a single day. He jumped red lights, hit parked cars, traveled above the speed limit, didn't wear a seatbelt, and only came to a stop when his car rolled its side. Don’t be like Elvis Alonzo Barrett.

But this article is supposed to be about the most expensive speeding ticket in the world. Drum roll, please. The price of that ticket was about $290,000. Yep, $290,000. It happened in Switzerland, where the driver sped 35 mph over the posted limit. In Switzerland and a few other European countries, traffic fines are tied to your income. So even rich people are prompted to follow the law. Hey, that would be a good idea here in America.