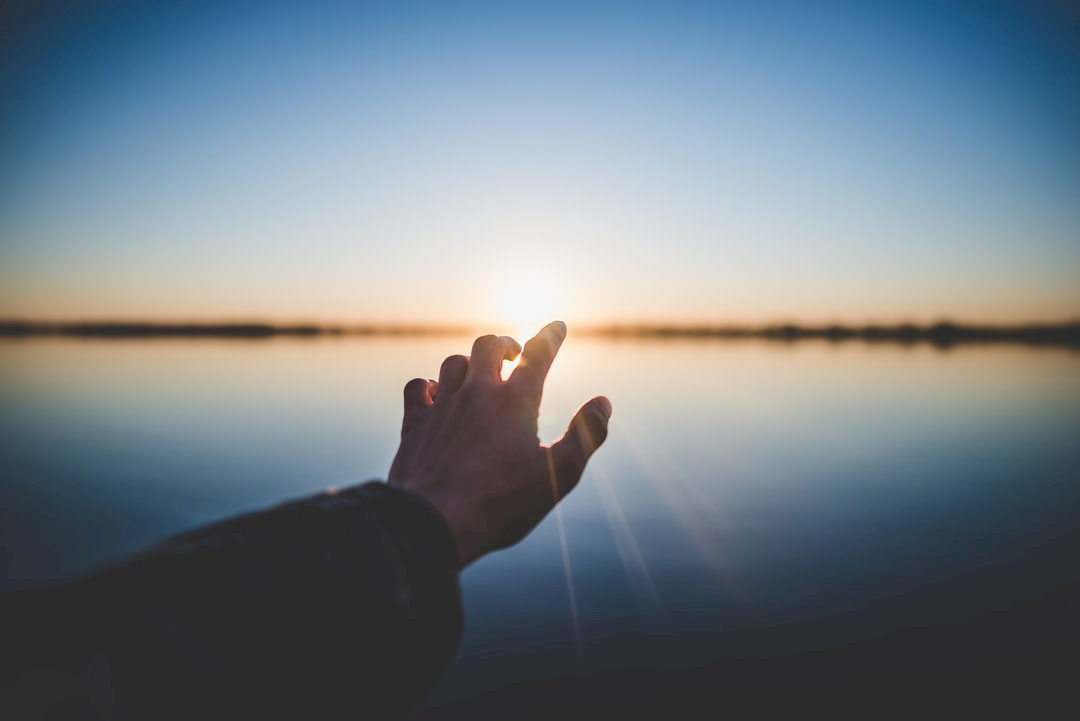 What the Torah, New Testament and Qur’an say about abortion.

Whether you’re pro-choice or pro-life, abortion is an explosive topic. And although we have separation of church and state here in the United States, the abortion debate often comes back to the Bible.

So, what do the Hebrew, Christian and Muslim Bibles say about abortion? We interviewed a Rabbi, Pastor and Imam - no, this isn’t a joke - and asked what each holy text has to say about abortion. Here’s what we learned.

What the Torah Says About Abortion

One of the earliest mentions of life and death is found in Exodus 20:13: “You shalt not murder.” We spoke with Rabbi Neal Weinberg, the Rabbinic Director of Judaism by Choice, who emphasized the use of “murder” instead of “kill”. He explained that there is an important difference between the two terms: intent. “Murder” denotes intent - and is treated differently in the Torah - while “kill” bears no such intent.

Killing in self-defense is 100% permissible in Judaism. If a fetus threatens your life, you’re allowed to defend yourself. Similar logic is applied when prosecuting crimes in U.S. courts, as murder is treated differently from killing in self-defense. If this isn’t enough justification for abortion in Judaism, the next chapter of Exodus makes God’s pro-choice stance on abortion even more clear.

Exodus 21:22 states: “When men fight, and one of them pushes a pregnant woman and a miscarriage results, but no other damage ensues, the one responsible shall be fined according as the woman’s husband may exact from him, the payment to be based on reckoning.” Here, the man must pay a financial penalty for her injury but there’s nothing about the fetus itself having any worth. The text doesn’t mention “murder," only “miscarriage;" the fetus is not considered life.

However, this text doesn’t mean that Judaism supports the concept of “abortion on demand.” If it’s inconvenient to have a child right now, Judaism recommends carrying to term and giving the baby up for adoption; abortion is only permitted for self-defense or if the fetus has a disease like Tay-Sachs, which will kill the child within two years.

Further cementing Judaism’s pro-choice stance is its lack of forcing their religious beliefs on non-Jews. Unfortunately, the same cannot be said for some Christians. Dr. Kimberly Cook’s paper Abortion, Capital Punishment and the Politics of God’s Will demonstrates how the Christian Right leverages its political power to use “state action to enforce its unique interpretation of God’s Will.”

This raises an interesting question: why should Jews (or atheists, agnostics, or others) be forced to follow laws based on Christianity? Speaking of which, here’s what the Christian Bible says about abortion.

The New Testament and Abortion

Psalm 139 in the Christian Bible reads: “For you created my inmost being; you knit me together in my mother's womb. I praise you because I am fearfully and wonderfully made; your works are wonderful, I know that full well.” Here, the writer praises God for the way He formed him.

Reverend Anthony DiLiberto, Resident Pastor of Grace Lutheran Church, explained to us that this passage demonstrates God’s pro-life stance. “Christians believe that God loves life from its earliest stages,” the Pastor told us. “The New Testament makes this most clear by giving us the narrative of the Incarnation: Jesus being ‘knit together’ in his mother’s womb.” What could better demonstrate the value of life than God (as Jesus) entering into creation as a fertilized egg?

As it turns out, Luke 1 might. Here, the Virgin Mary is pregnant with Jesus when she meets with her cousin Elizabeth, who is pregnant with John. Verse 41 states: “When Elizabeth heard Mary’s greeting, the baby leaped in her womb, and Elizabeth was filled with the Holy Spirit.” Both Jesus and John are still in the womb, yet John leaps with joy to be in the presence of the Creator.

Through these texts, we see that life begins at conception. According to Pastor DiLiberto, “this is the reason why abortion is forbidden by the New Testament, because of the way it destroys God’s precious gift of life.” But remember: in Christianity, humans are considered inherently sinful and only Jesus’s death redeems them for their sins. Abortion is a sin like any other in that it’s equally paid for by Jesus’s death.

What’s interesting is that the Qur’an draws on both the Old and New Testaments, yet takes a completely different approach to the  abortion debate.

Abortion in the Qur’an

Al-Hajj 22:5 states: “O humanity! If you are in doubt about the Resurrection, then know that We did create you from dust, then from a sperm-drop, then developed you into a clinging clot of blood, then a lump of flesh--fully formed or unformed--in order to demonstrate Our power to you. Then We settle whatever embryo We will in the womb for an appointed term, then bring you forth as infants, so that you may reach your prime.”

This incredibly thorough description of Creation specifies “dust,” “sperm”, “clinging clot of blood,” “lump of flesh,” “embryo,” and “infant” all as various stages of life. Neither the Old or New Testaments are so precise in identifying life.

Sahih al-Bukhari: 3036 further outlines when these stages of life all take place: “Each one of you is constituted in the womb of the mother for forty days, and then he becomes a clot of thick blood for a similar period, and then a piece of flesh for a similar period. Then God sends an angel who is ordered to write four things. He is ordered to write down his deeds, his livelihood, the date of his death, and whether he will be blessed or wretched. Then the soul is breathed into him…”

Nearly all followers of Islam interpret these passages to mean that abortion is acceptable within the first three stages of life (up to 120 days after conception) since there is no soul yet, although there are minor differences between certain schools of thought. The majority of Muslims believe abortion is A-OK for any reason within this time frame, while one group says you must have a valid reason. Another group permits abortion even after this time frame if the mother’s life is determined to be in danger.

As the Supreme Court gears up to hear a case that could reverse Roe v. Wade, it’s arguably never been more important for Americans to take a critical look at the origins of their stances on abortion and consider whether their personal ideologies put the lives of real people at risk.