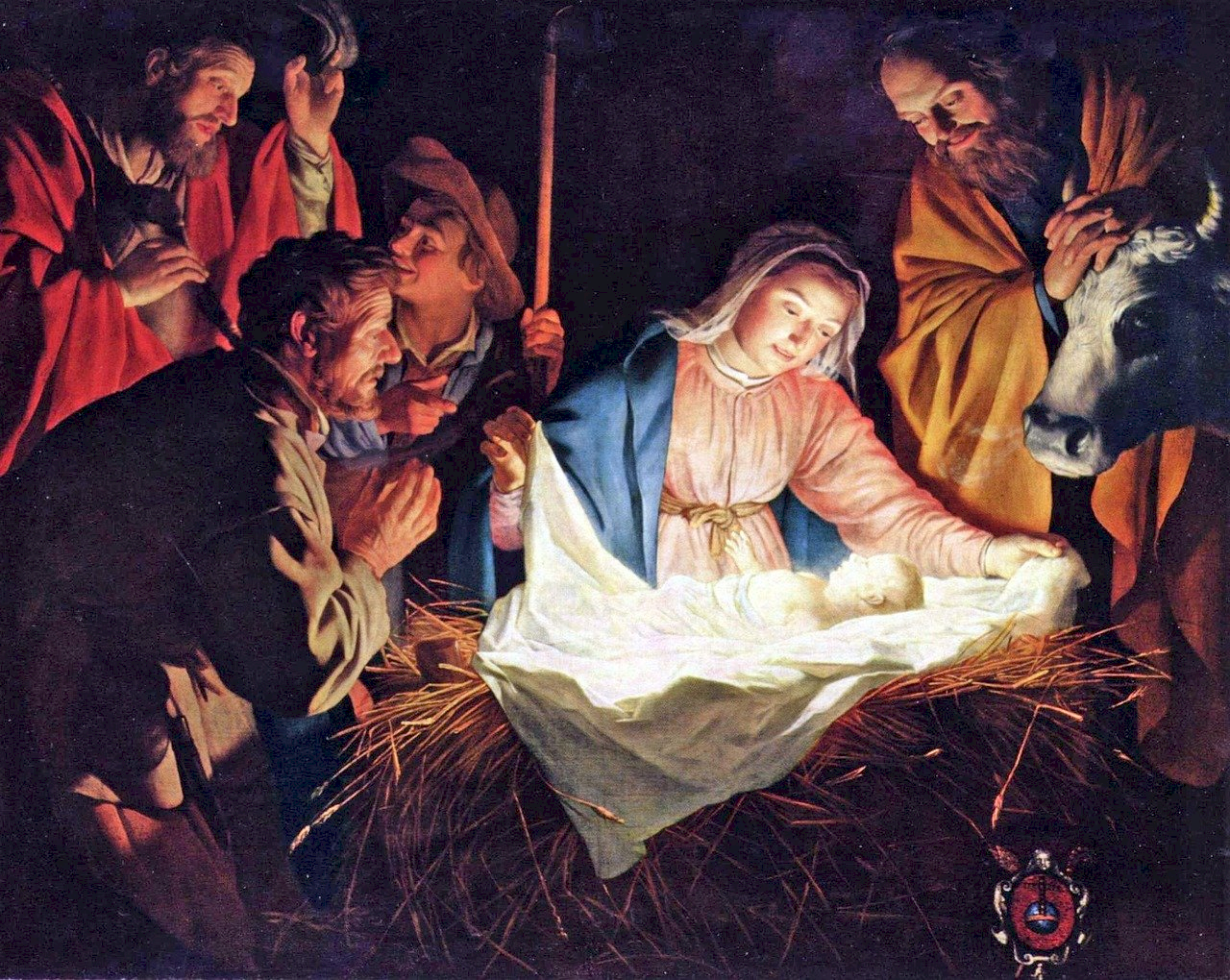 No one is willing to guess at His real birthday but no one believes it was on Christmas.

Before you break out the birthday cake and sing happy birthday for Jesus on December 25th, let’s consider a few facts. Christmas wasn’t always the most important Christian holiday. Originally, the main holiday was Easter. Christmas Mass would follow a few centuries later, might have been the fourth century A.D. There’s a record somewhere of the church of Rome celebrating Christ’s Nativity festival in 336, and, yes, it was on December 25th. But no one really believes that was the day Christ was born.

When the Roman Emperor Constantine I converted to Christianity in 312 and championed Christianity, church leaders tried to get people to stop celebrating pagan holidays. It was an uphill battle, to say the least. Some smart person suggested a rebranding campaign (though it is doubtful those were the words used). So they renamed, rebranded the holiday honoring the birth of the pagan god Saturn. Saturnalia became Christmas. With the stroke of a proclamation, Rome went from “happy birthday Saturn” to “happy birthday Jesus.” Though while Christmas is celebrated on a single day, Saturnalia was a week-long party. It started December 17th and usually ended around December 25th. What a loss for the economy, retailers would love a week of gift-giving as opposed to one day.

So, what day should we put on the Evites for Jesus Christ’s birthday?

If you’ve read the Bible, you might be familiar with Luke 2:8: “And she gave birth to her firstborn, a Son. She wrapped Him in swaddling cloths and laid Him in a manger because there was no room for them in the inn. And there were shepherds residing in the fields nearby, keeping watch over their flock by night.” It would have been too cold for the shepherds to be in the fields on that night, so many scholars believe that Luke 2:8 suggests Jesus was born in the summer of autumn.

Do you think we could get any momentum around calling August 31st, Christmas? Okay, okay, only kidding.

By the way, the word Christmas was initially from “Christes maesse,” meaning “Christ’s mass” or “festival of Christ.” A popular medieval feast was that of St. Nicholas of Myra, a saint said to visit children with gifts and admonitions just before Christmas. This story morphed into the modern practice of leaving gifts for children said to be brought by Santa Claus” a derivative of the Dutch name for St. Nicholas–Sinterklaas. But children shouldn’t have all the fun, so now everyone gets gifts regardless of age. Could we get an “amen” for that!?