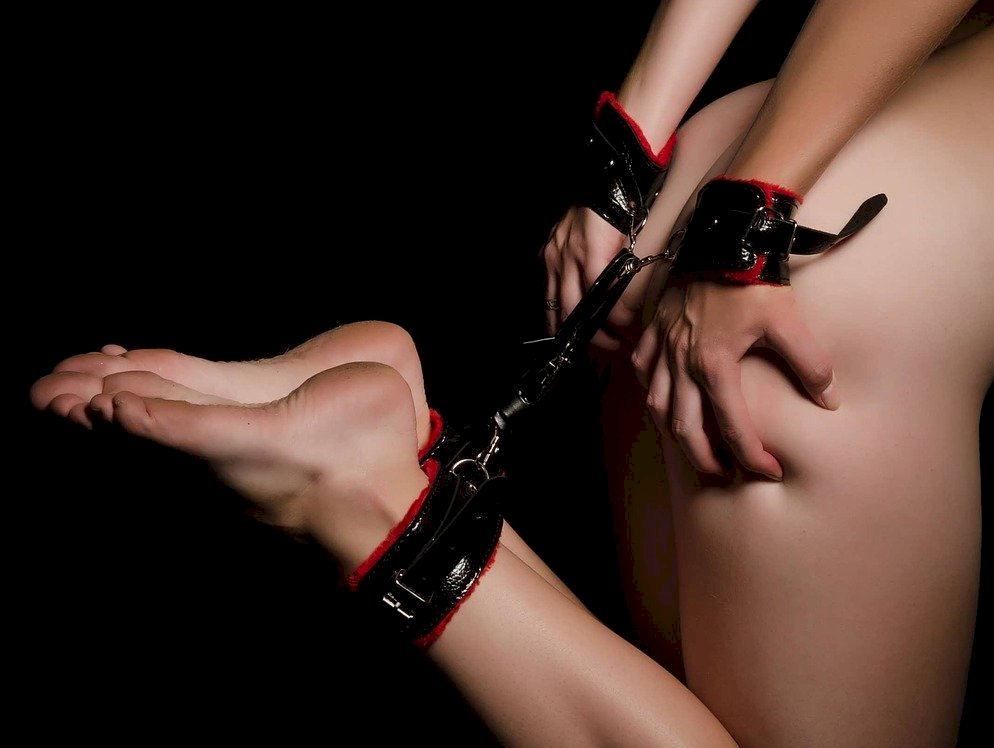 Are you perverted or kinky? Or perhaps you’re just dull?

First, let’s agree that most adults are having sex, or at least have had sex. Oops, a more important first — if you’re not at least eighteen years old, stop reading and go read another of our articles. Fine, Medium and Broad is in no way, shape, or form discussing sex with minors. Now that we settled that.

The most honest thing anyone can say about kinky versus perverted is that one person’s kink is another persons’ perversion.

We can talk about kink without talking about bestiality. But we’re not. So we looked at some stats from the Kinsey reports. Remember, researchers at the Kinsey Institute are the grownups in the room when it comes to talking about how Americans feel about sex. They claim that in the ’40s and 50’s the percentage of people who had sexual interaction with animals at some point in their lives was 8% for men and 3.6% for women, and claimed it was 40–50% in people living near farms, but some people dispute farm the figures. These figures have dropped over the years. It’s been suggested that fewer people report sex with animals is because the farm population had dropped. By 1974, the farm population in the USA dropped by 80 percent from where it was in 1940. Fewer people living near animals means fewer people having sex with animals. A study after 1974 reports sexual interactions between males and animals was 4.9% (1948: 8.3%), and in females, it was only 1.9% (1953: 3.6%). So, sex between people and animals happens. But we firmly call this perverted, with slight, very slight, apologies to anyone offended by our opinion.