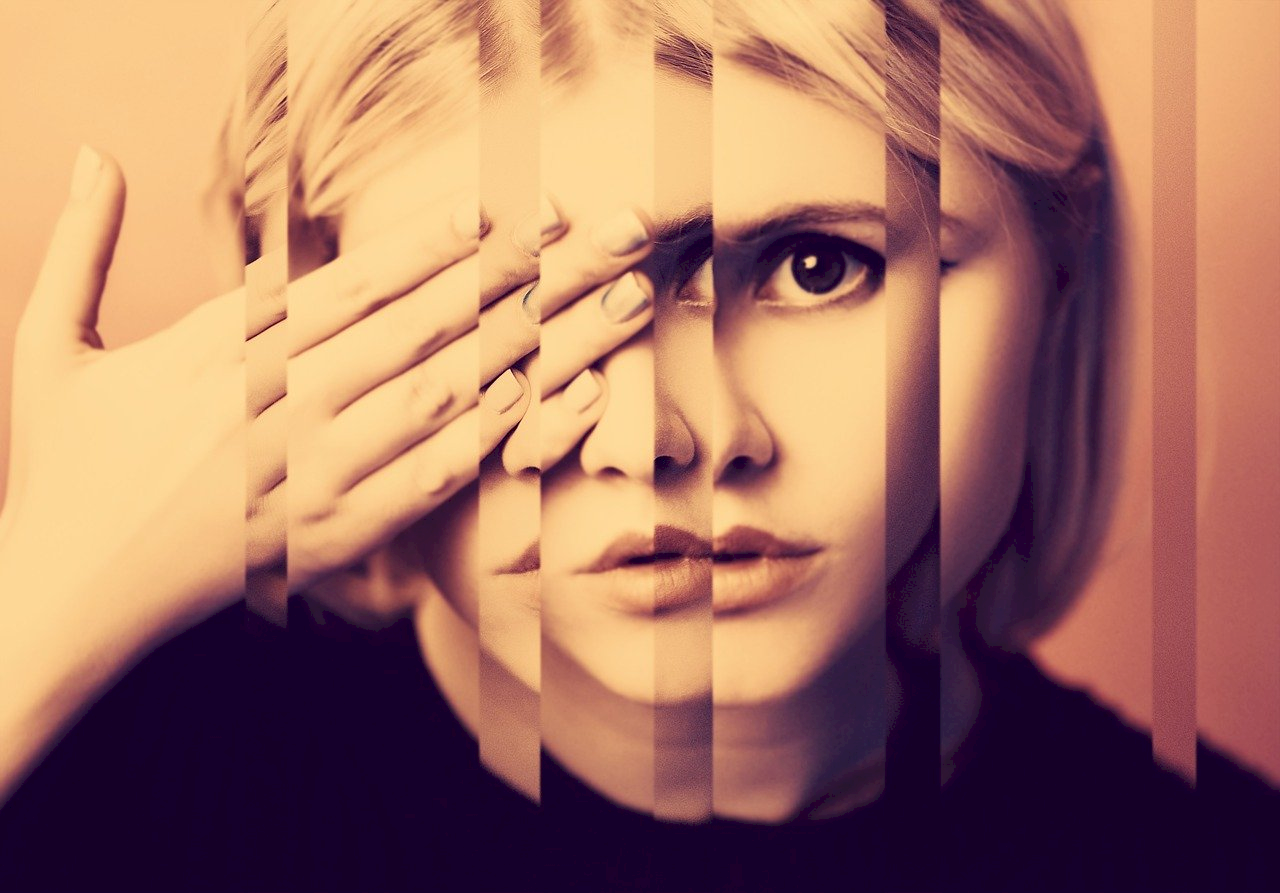 Ladies Meet Your Worst Enemy: You

Who needs enemies when you’ve got you?

We work hard every day to be that boss bitch we know we’re capable of being. We also do things every day to sabotage our own success. And here’s the thing: we weren’t always our own evil nemesis.

When we were younger, we were all about kicking butt and taking names. We studied harder, hustled more, had a higher GPA, and generally crushed our male counterparts. Just seconds after flinging that mortarboard in the air, we attacked our career like Venus Williams serving match point at Wimbledon.

So, why just a few years later, do we take out a bazooka and shoot ourselves in the foot career- style on a daily basis? Now to be fair, it’s not totally our fault. There are reasons for this that date back to caveman days. But there’s no promotion or performance bonus to be gained by dwelling on the why. The time has come for us, for women everywhere, to wise the (bleep) up and knock it off.

Here’s a list of some things we need to stop doing. Seriously, just stop.

1.  Let’s stop owning all the tasks at the office that won’t get us promoted. According to Linda Babcock, professor of economics at Carnegie Mellon University, “it’s the day-to-day things that happen at work that are holding women back. Men spend much more time than women at promotable tasks that are rewarded. Women spend much more time than men on these tasks that we call non-promotable that are not rewarded.” Tasks can be as mundane as cleaning out the office refrigerator or things a little more important, but not particularly critical, like resolving low-level disputes between colleagues, recruiting interns, and mentoring new employees. And, big shocker, it’s women who typically volunteer to organize social events, such as office parties or birthday celebrations. Did you or did you not pick up a birthday cake for a co-worker in the last month? I rest my case.

2.  Let’s stop trying to be an executive/supermodel. Beautiful women sail through life with all the advantages in the world, right? See, that’s what we think, but it’s not true. According to a recent study by researchers Leah Sheppard (Washington State University) and Stephanie Johnson (University of Colorado Boulder), attractive businesswomen are, in fact, considered less trustworthy, less truthful, and more worthy of being fired than other women. They call this the “femme fatale effect.” So let’s stop the 4-inch heels in the office that are the modern-day equivalent of binding your feet. They give you bunions and don’t further your career.

3.  Let’s stop confusing egotism with confidence. According to Diana Lee, marketing powerhouse and founder of The Constellation Agency, women are afraid to ask for advancement on the job. “I had noticed that the men in our organization would ask me for things all the time. Whether it was for promotions, for raises, for time off, PTO, whatever it was, they asked for it. Not only did they ask for it, they demanded it! When I looked at the females, and our agency was 60% female, they don’t ask me for anything. So I took the women in our organization into a conference room, I told them to look outside… and asked them, “Guess how many of those men asked me for things in the last two years? 50%. 50 % of the men had asked me for something! Then I asked all of them, “how many of you asked me for something in the last two years?” The answer was one. One! I needed them to feel like it was okay for them to advocate for themselves, that they deserved it.

4.  Let’s stop saying I’m sorry. Constantly. A recent study at the University of Waterloo, Canada study found that women apologize more often because we have a lower threshold than men for what we consider offensive. (Translated, we’re just nicer.) “If men deem an infraction egregious enough, they apologize. The problem is they find very few infractions deserving of an apology, and women are apologizing for just about everything,” she Maja Jovanovic, Ph.D., sociology professor at McMaster University. Jovanovic attributes a woman’s tendency to apologize to being “socialized into a passive mindset” and “people-pleasing behavior” from an early age. “Apologies have become our de-facto way of communicating, a way of filling the silence and keeping the peace when interacting with others,” she says. She also attributes a fear of not being liked and being seen as offensive, to excessive apologies. “We preempt what we think people are thinking about us with an apology as if to say, ‘I already know what you’re thinking … and I’m sorry."  To help you break the habit, here are some empowering (sorry, I usually hate that word, but it’s perfect here) substitutes to help you leave your apologizing days behind:

Share this article with the women in your life. And don’t stop there. Let’s have each other’s back and keep each other honest. Let’s advocate, support, and encourage each other every chance we get. Because that’s how we’ll all succeed.