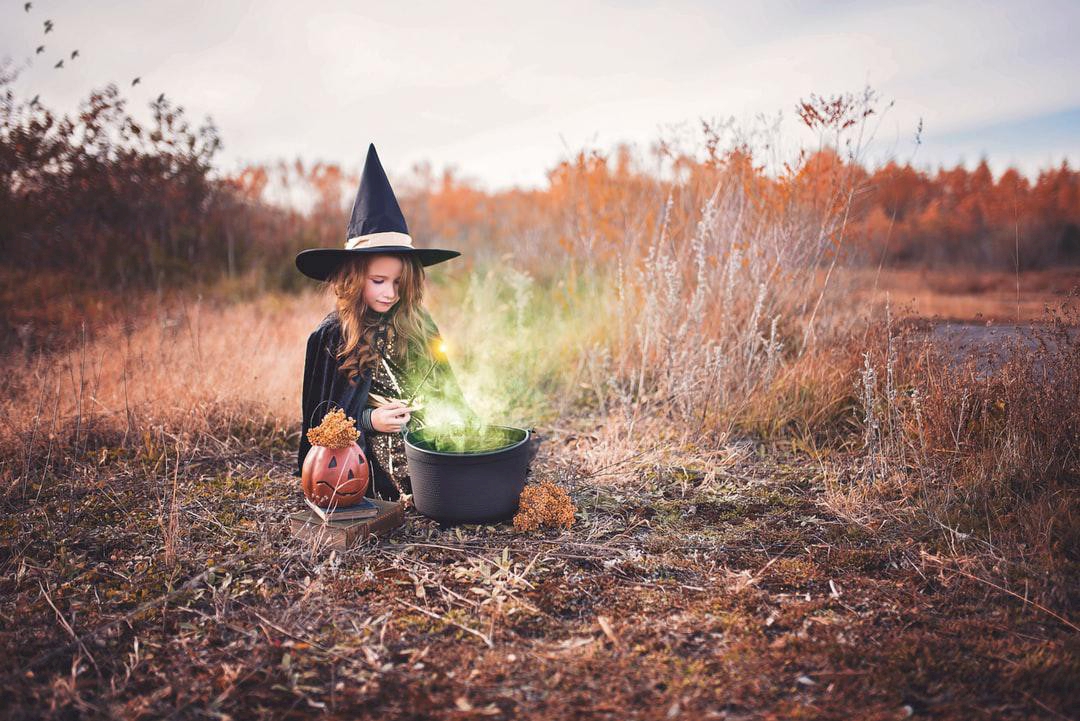 Break some Halloween laws and you won't get a treat.

So, you plan to go Trick-Or-Treating this Halloween. But you’re what, twenty-two, sixteen, or thirty-one? Well, let’s put aside the fact that you might have issues. And, of course, we might have to spend a few minutes discussing what sort of tricks you plan to perform; and, by the way, what treats are you looking for? My point is, you might be a little too old to go knocking on doors begging for candy.  The majority of people who voted in a Twitter poll, 35%, said that children should stop Trick-Or-Treating by age 12. I understand that 13 officially a teenager but is there really that big of a difference between 12 or 13? 35% of the people in who participated in that Twitter obviously did, unfortunately I don't know what the other 65% said.

Okay, this isn’t always subjective. At least some communities have decide to take the guess work out of the age question and actually passed laws. In Bathurst, New Brunswick, you have to be 14 years old or below to legally trick-or-treat. Belville, Illinois, Meridian, Mississippi and Bishopville South Carolina, cap the age at 12 years old, so does Boonsboro, Maryland. You can be older of you’re the adult supervising children going to door-to-door.  In Chesapeake, Virginia, children must be 12 or under. Trick-Or-Treaters over 12 could get hit with a $100 fine and face six months behind bars. Newport News says nope for kids in eighth grade and beyond or over the age of 12. If you are accompanying a younger sibling you’e not allowed to wear a mask. What would you think if you opened the door on a dark Halloween night to see someone six feet three inches tall wearing a hockey mask and holding a knife?

Some places have strange, sort of strange laws for trick-or-treating. In Livingston Parish, Louisiana, if Halloween falls on a Sunday kids have to wait until the next day, Monday, to go trick-or-treating. I guess they don't want kids to knock on church doors while people are still listening to sermons, or if someone is wearing a Jesus costume they might mistake him for the real Jesus. And speaking of religion, in Alabama you can't go out dressed as a member of the clergy. Shouldn't freedom of religion include freedom of religion? By the way, if a member of the clergy goes out on Halloween in his work clothes, is he in trouble?

Yes, trick-or-treating has become more complicated than ever these days. But it can still be a lot of fun for you no matter what age you are. Today, one way or another, 70% of Americans between the ages of 18 and 34 participate in Halloween. They'll even spend almost twice as much on their costumes than any other age group.

If you're an adult, and I'm guessing you are, why not celebrate Halloween with a costume party? You get to dress-up, play tricks, provide adult treats, and not break laws. Just don't know on the wrong door while in costume, especially in Bishopville, Boonsboro, or Chesapeake. Another adult way to spend Halloween is to have a scary movie marathon. We even have an article with suggested movies. And perhaps you live in a city with a couple of haunted houses, you should visit them.

But whatever you do. We strongly suggest you check with your local police before you put on a mask and knock on a stranger’s door.  We don’t want Trick-Or-Treating beyond the legal age limit can be the first step to a life of crime.