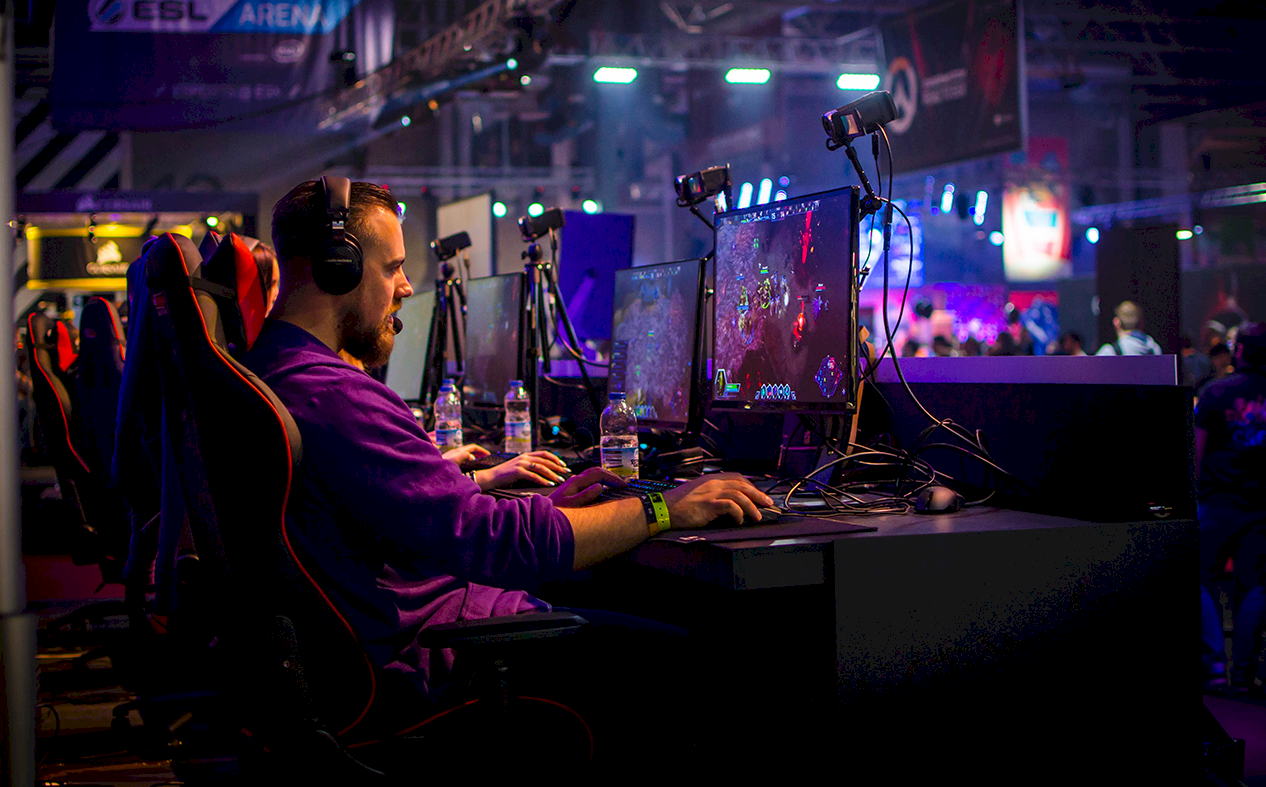 The Chinese are leading the pack with these laws.

On November 5th, the Chinese government made announcements that shifted the gaming industry's landscape amongst its youngest players. And the shift was not for the better. Chinese citizens under the age of 18 will now be banned from playing online games between the hours of 10:00PM and 8:00AM. Additionally, the guidelines released by the Chinese government also outline spending restrictions for young gamers. For those 8-16 years old, the limit is 200 yuan ($29) per month, whereas gamers 17-18 years have the limit raised to 400 yuan ($58). Hopefully, money goes further in China than it does here.

These announcements come as China continues to crack down on the gaming industry, portraying it as a risk to public health. In particular, China has been very critical of the effect gaming addiction has on young people. That said, the whole gaming industry has suffered the ire of the Chinese government. About a year ago, the Chinese sent a strong message by refusing to approve a slew of games from major developers (both international and domestic). The Chinese government has used its position as gatekeepers of the largest gaming market in the world to exert influence over many aspects of the gaming industry internationally. However, it bears pointing out that their zeal in curbing gaming addiction within their country has weakened their position globally, albeit slightly. Not the to mention putting them on the sh** list of American gamers.

China is no longer the largest gaming market in the world, at least in terms of international revenue.The US has overtaken China as the leader in worldwide revenue within the gaming industry, according to Newzoo's 2019 Global Games Market Report. Though I'm not sure this is something we should be proud; what am I talking about, this is something to celebrate … by playing more video games.

Of course, don't go crossing China off the list of countries with a lot of influence. The question remains: will the US begin to implement similar rules. While I am skeptical that the US would place restrictions on its citizens that seems borderline autocratic, let's keep in mind that there are already plenty of restrictions on minors, including their right to vote on such an issue. Besides, it wouldn't be the first time that video game-related laws have been implemented in the US.

Back in 2005, California enacted Assembly Bill No. 1179 which required violent video games to be specially labeled and restricted the sale or rental of those video games to minors. However, in 2011, the law was struck down by the Supreme Court because it violated the 1st Amendment of the US Constitution. In fact, the Justice that wrote the majority opinion was none other than the late Antonin Scalia (https://www.supremecourt.gov/opinions/10pdf/08-1448.pdf). My favorite citation from that opinion is this:"esthetic and moral judgments about art and literature . . . are for the individual to make, not for the Government to decree, even with the mandate or approval of a majority."- United States v. Playboy Entertainment Group,Inc., 529 U. S. 803, 818 (2000).

Lately, though, there have been sentiments shared by some US legislators, like Kevin McCarthy, that insinuate a desire to broach the issue once more. On the peripherals, we have lobbyists that push a similar agenda such as Wayne LaPierre, the Chief Executive of the NRA, who characterized the gaming industry as a"corrupting shadow industry that sells and sows violence against its own people" –– really, Wayne? Finally, we have our current administration. In response to the El Paso shooting, which claimed 31 lives back in August,President Donald Trump said, "We must stop the glorification of violence in our society. This includes the gruesome and grisly video games that are now commonplace. It is too easy today for troubled youth to surround themselves with a culture that celebrates violence. We must stop or substantially reduce this, and it has to begin immediately." Okay, keeping my mouth shut …