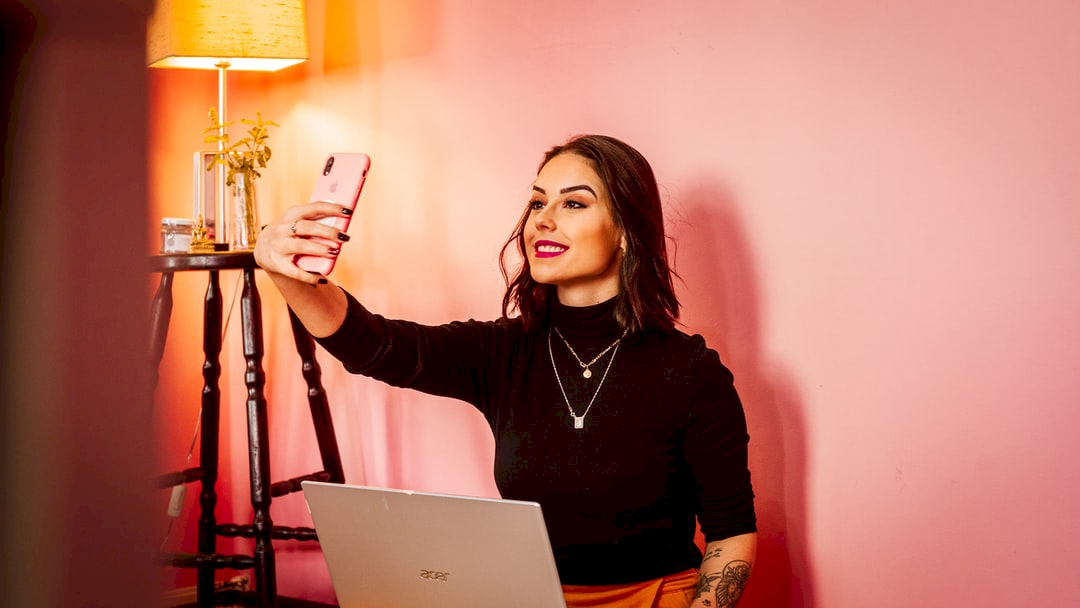 Why Do We Keep Making Instagram & TikTok Influencers Famous?

In the digital age, the very definition of fame has changed beyond recognition.

The shift perhaps first began with the first wave of ‘famous for being famous’ figures in the early 00s with the rise of celebrities such as Paris Hilton, whose claim to fame was simply being Paris Hilton. These figures were given a platform thanks to reality TV bosses who were able to capitalize on a collective curiosity about the lives of the rich and famous. It wasn’t about how they made their money, it was about how they spent it, and the depth of this curiosity was what led to the rise to fame of figures such as the Kardashians and The Real Housewives. Viewers looked at the way these people lived and naturally felt a kind of jealousy – wouldn’t we all like to be rich and famous simply for existing?

Of course, we would. Unfortunately, not everyone had the connections – not everyone had the ability to catch the attention of TV big shots willing to give you a platform to share the ins-and-outs of your daily life. Back then, while this new kind of celebrity existed, it was certainly a minority. The game has very much changed since then.

These days, with the rise of YouTube, Instagram and TikTok, we’ve seen the birth of a new kind of celebrity – the Influencer. The difference is that influencers, unlike other ‘famous for being famous’ figures out there, weren’t catapulted into the public consciousness by hungry paparazzi or TV fat cats looking for their latest star. It was us - we made Influencers famous ourselves.

The reality is that, while stars like Kim Kardashian have been largely mocked over the years for a lack of talent, their business acumen can’t be faulted. For the reality TV stars of the 00s, it was still about building a character, showing the side of yourself to the public that was going to get you noticed. For Influencers, it’s less about showing anything of substance, and more about just showing everything. Here’s what I had for breakfast! Here’s where I ate my lunch! Here’s what I’m wearing today!

For whatever reason, we’ve allowed ourselves to latch onto people whose only career to speak of is updating us on the parts of our lives that we’d deem entirely uninteresting if a member of our own family was telling us about it – and we can’t get enough. It would be completely understandable if you read this and see TikTok star as the next occupation on your resume. But don’t quit your day job, at least, not yet.

The worst part of this new celebrity culture is the sense of entitlement that some Influencers appear to grow into.

One of the most ridiculous examples of this was last year’s ‘Bye Sister’ scandal between YouTubers James Charles and Tati Westbrook, in which 38-year-old Westbrook ‘exposed’ 21-year-old Charles for problematic behavior.

Westbrook recalled a number of events which put Charles in an extremely questionable light, including essentially accusing him of sexual misconduct. Yet it wasn’t her disgust at his allegedly predatory behavior that had inspired her to come out about these events – it was her irritation that he had promoted a rival company on Instagram while she was bringing out a range of hair, skin and nail vitamins.

It seemed that Westbrook was quite happy to overlook her friend’s questionable behavior when it was just a little bit of sexual misconduct, but promoting a rival brand of vitamins? That’s the final straw. It also came to light in the last few months that many of the accusations made by Westbrook were entirely unfounded.

The takeaway from this is that Influencers have reached a stage now where they feel that strangers are interested in even the pettiest parts of their lives – I’ve had an argument with one of my friends and I think all of you should know about it. What’s more, I think you should care about it. How many people would be interested in the last snarky argument you had with your mother?

The worst part is that there are people who genuinely do care about it. People were so invested in this spat that it was near enough inescapable on sites like Twitter whilst it was happening.

These people are allowed to act like this because they are famous. Why? Because we made them famous. Surely, it’s time we stopped. Speaking of things we need to stop, it's time to stop tipping.