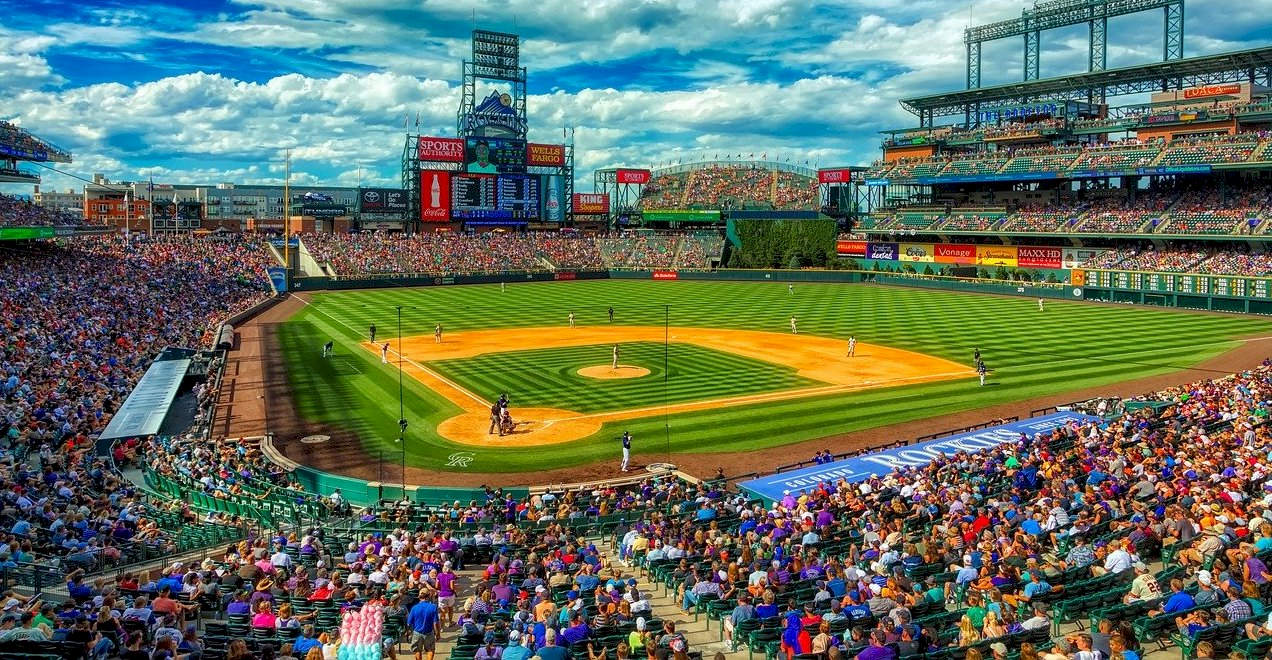 Sorry Fans, Baseball is Not a Sport

We wanted to wait until baseball season was in the rearview mirror before publishing this article in an attempt to minimize the blow-back.

I come from a baseball-loving family, so I put myself at considerable physical and emotional risk by saying this.

Baseball is not a sport.

Sure, there are arguments on both sides, but after a closer look, it’s become as obvious as the giant tobacco bulge between your cheek and gum. Baseball is a game, a pastime, a form of entertainment, but not a sport.

Here’s why: You don’t have to be an athlete to play it. You can be old, overweight and out of shape and still do a good enough job to garner a million-dollar contract. (I say that with envy.)

To be a sport, baseball players must qualify as athletes. Well, are baseball players athletes? No, they are not. In a 2013 study done by the University of Southern California in Los Angeles, a wide array of experts in the field including exercise physiologists and high-level athletic trainers were surveyed to see who was considered the fittest athletes in sports, based on this definition: An athlete must possess cardiorespiratory endurance, muscular strength and endurance, balance, power, flexibility, agility and physical skills. Here’s what they found:

Decathletes, boxers, tennis players, and Mixed Martial Arts practitioners were among the top-ranked athletes, followed in fourth place by “skill position” pro football players (meaning running backs, wide receivers, and cornerbacks), and then basketball players in fifth. Next in line were hockey players, then soccer.

Big shocker: Pro golfers and baseball players didn’t even make the list. Exercise physiologist Dr. Jeffrey A. Potteiger put it this way: “You could be a very good baseball player but not necessarily be a good athlete.”

Between the curse words that are no doubt machine-gunning from your lips, you’re saying that “There are immense skill and precision in baseball!” Yes, there is! Like in chess, darts, poker, and UNO. But nobody calls them a sport.

On the surface, it holds great promise. The stadium, the crowds, even the uniforms mislead us, with their stretchy fabric, and menacing cleats. The outfit screams, “Shit’s about to get real!” But then, it never does. You can stand an entire game, and not have a ball hit to you. Since you only bat once every nine players, you may not get up to bat either.  Just three hours of advanced standing around. (Which is why you can play two baseball games in one day.)

Some consider baseball to be roughly equivalent to the elevator music of sports. It’s reminiscent of a sport but makes you hunger for the real thing. Others concede there are moments of excitement, likening baseball to the work of air traffic controllers or emergency medical professionals: long periods of doing nothing interrupted by moments of sheer panic. Either way, still not a sport. Perhaps you should pursue a new pastime, like soccer - we can't recommend football since Americans are giving up football for soccer - but you get the idea.

Goodbye, my baseball-loving family, we had a nice long run.

Keywords: Baseball is not a sport.are baseball players athletestop-ranked athletesBaseball is a game
Top Articles
1

a) so first the issue of baseball being a game (and thus not a sport): This doesn't mean that it can't ALSO be a sport, since soccer and rugby, for example, are both. b) the issue of fitness: Boxing is a sport, but boxers, esepecially historically, haven't neecessarily been very fit, per se. It all depend on how much cardio they're doing. Now the result is that, if you don't do much cardio, you may be a BAD boxer, but you'll still be engaging in the sport of boxing no matter what. c) requirement for modern ballplayers to be athletes The reality is that the vast majority of modern ballplayers ARE athletes, whether fit or not, and so, for the vast majority, you need to be athletically competent to be drafted and accepted into a modern baseball team. d) positional differences and league differences It's true that for the AL, with pitchers not needing to bat and DHs, you can have people who AREN'T athletes, at least as DH, and maybe closers, though if starting pitchers don't have a certain degree of fitness, they'll probably not do as well, and thus, will tend to need to do some cardio to be competitive. e) do you have to be an athlete to engage in sports? No, probably not, since here's a typical definition of sport: " an activity involving physical exertion and skill in which an individual or team competes against another or others for entertainment." NO REQUIREMENT for being an athlete. In summary: 1) you don't need to be an athlete to PLAY a sport, as both boxing demonstrates, and as the definition shows, 2) you don't have to be FIT to play a sport, but oftentimes, as modern ballplayers and boxers show, you need to be fit to play the sport WELL (which is why most modern ballplayers are fit). 3) an athletic activity can be BOTH a game and sport, so the fact that baseball and soccer are games doesn't disqualify them from being sports
i would love to see your fatass play baseball, you wouldnt even be able to run to first base before being out of breath....................... you have been thot blocked again
i have a theory. i think that the man she previously dated liked baseball which therefore made her start hating the sport. also Jenine, it was your fault.......... another thot has been blocked
Did someone pay you to wright this? its filled with so many false claims and any fucker with 99% brain damage is smarter than you. please turn your life around
Did someone pay YOU to write “Wright”. Waaaahhhhhhhh..... sorry to burst your bubble here but she’s absolutely right baseball is boring as hell and I don’t consider those guys athletes despite the specific skills that they may have. Oh and by the way, if you write “Wright”, then you ain’t right.
You're an idiot. How can you say baseball is not a sport? First: Baseball players must be in excellent shape and physical condition to play at a top level. Yes, anyone can play it no matter how fat, slow or without skills they are, but just for fun and not as professionals (it occurs in other sports like soccer and basketball, anyone can play them, but not everyone can play with Messi or in the NBA). Second: You must not know how hard it is to pitch a baseball inside the strike zone and how hard it is to hit a +95 mph fastball 400 or more feet away. It requires a hard combination of strength, skills, technique, years of training and practice, good reaction with all parts of the body, discipline and many more abilities. Third: You must dominate both sides of the game to be a good player (batting and defense). And of course, you need to be good with the baserunning too. And let's not forget the fact about being a pitcher (especially when there is no designated hitter). Fourth: It couldn't have been an Olympic sport if it weren't a sport!!! Logic. Fifth and fun fact: Chess is considered a sport too! Dumb woman.
You are So right she sould be dead and that bitch will die alone i will hire a hitman to kill that bitch baseball is a sport die you stupid woman god have mercy on me
When one of the most unhealthy people of all time is baseballs greatest player *cough cough* Babe Ruth I don' t think it should be considered a sport and while it does take some skill there dozens of others sports that take at least 10x as much skill if not more
I agree. Baseball is gay, lame and boring. I'd rather bathe in dog shit than watch one of those stupid people try to hit a ball. Play a real sport!!!
dude it says dance is a fucking sport and so is cheer wtf
Are you sure you want to delete your comment?