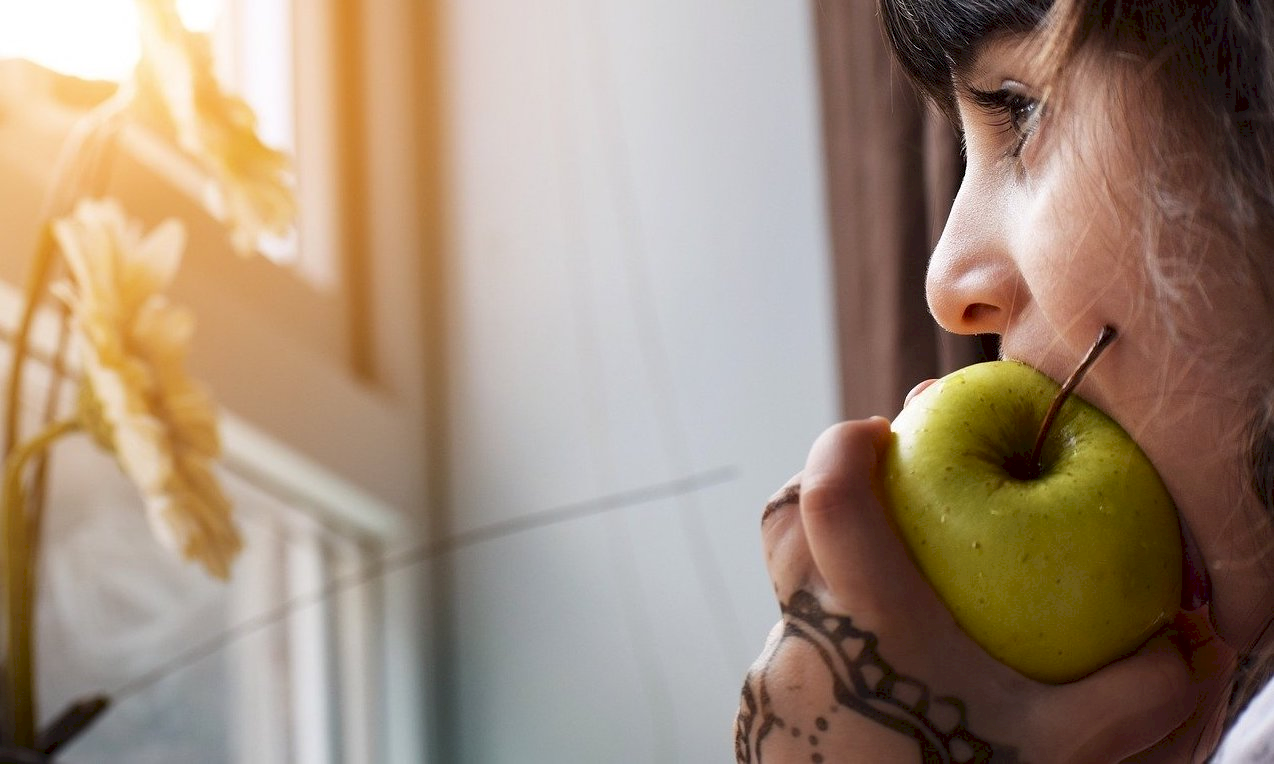 The Importance of Breakfast & Other Health Myths

It's amazing how easy it is to fool people, especially when it comes to health.

An apple a day does not keep the doctor away. Carrots do not improve night vision. And breakfast is not the most important meal of the day.

"An apple a day keeps the doctor away" originally comes from a rhyme that dates back to around 1849; "eat an apple on going to bed, and you'll keep the doctor from earning his bread." There was no scientific proof of that when mothers first recited it to their children. And no scientific evidence for that claim was found when researchers at The University of Michigan School of Nursing researchers in Ann Arbor recently investigated the claim. But today many people munch on apples believing they are keeping the doctor away. We hope they enjoy the taste; and, it's worth noting that apples are probably healthy in spite of 1849 rhyme.

The story behind "carrots improve your night vision" is much more interesting. Let's go back to World War Two. England is the last man standing, at least, the last man standing against the Germans in Europe. America is not yet in the war. British Air Force pilots are successful at shooting German planes out of the night sky, no matter how dark it is. The Germans can't figure out how the British are doing this. To keep the Germans from figuring out exactly how they were doing this, the British government began a propaganda campaign explaining that feeding their pilots plenty of carrots was the secret to their pilots' excellent night vision. Though the real secret to the British success was radar on their airplanes. With that said, beta-carotene in carrots does improve night vision, a little, very little, but had nothing to do with shooting down planes at night.

Now to our third and final myth for this article.

Is breakfast the most important meal of the day? Nope, it is not. Way back when people ate a small breakfast, small bites of something before going out to fields for work. This was a problem for James Caleb Jackson and John Harvey Kellogg. They had just invented breakfast cereal and needed people to spend more time eating at the kitchen table each morning. So they began preaching the virtues of breakfast. The bacon lobby, along with the egg people, jumped on the bandwagon. The problem was solved by a public relations man, Edward Bernays. He wrote the line "breakfast the most important meal of the day" and got doctors to endorse it.

It probably hasn't harmed me that at one time or another, I've believed all three of those falsehoods. I only wish that the ice cream lobby had taken a page out of Kellogg's playbook, or the potato chip lobby, chocolate lobby, etcetera, etcetera, etcetera.

Keywords: breakfast is the most important meal carrots improve night visionapple a day keeps the doctor away
Top Articles
1