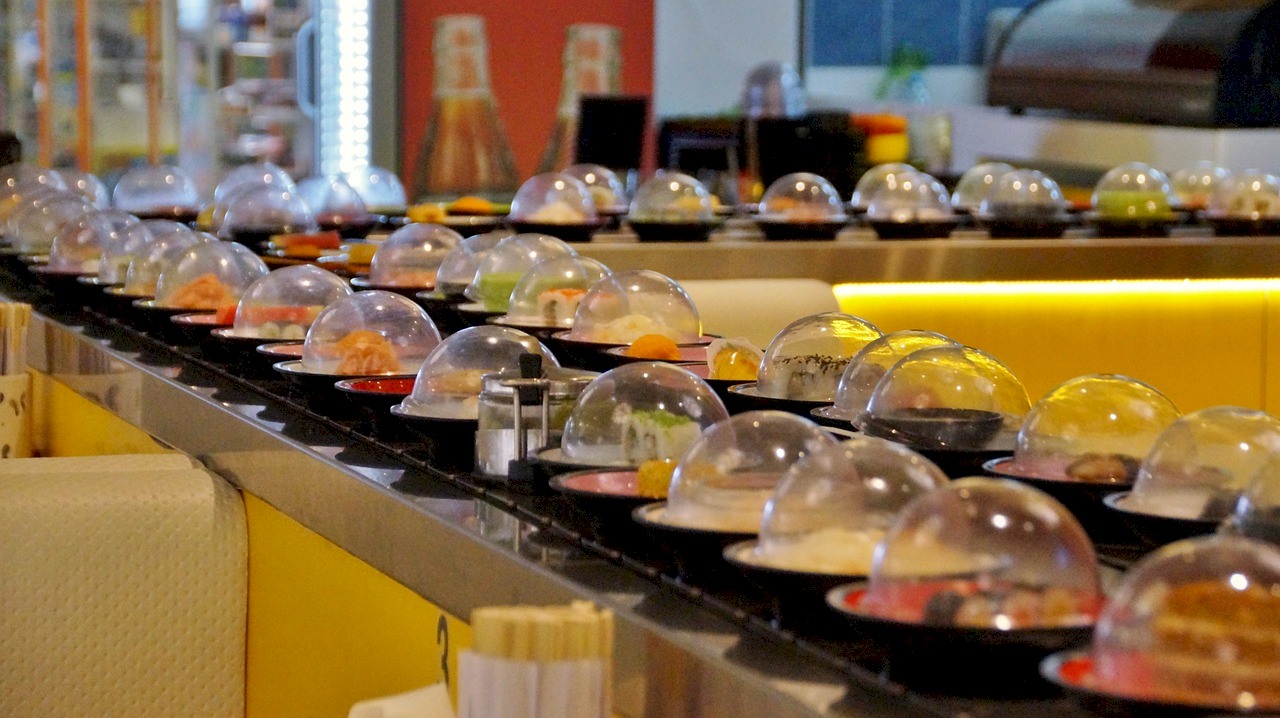 The Secret Every Sushi Lover Should Know

The next time you go to a Vietnamese restaurant ask what sushi do they recommend. If they look at you funny, this is your chance to give them a history lesson, the history of sushi. Sushi originated in Vietnam, yep, sushi did not start in Japan. Though some old Chinese texts, fourth century AD, mention sushi, something about salted fish in cooked rice, causing it to ferment.

But let’s go back even further. Sushi probably had its beginning in the rice paddies of the Mekong Delta in Southeast Asia. From here I’m going to make a very long story short. The Chinese, just north of Vietnam, got the sushi habit from the Vietnamese. Some Japanese picked up sushi from Chinese sailors. But in Japan, sushi was peasant food.

But then disaster struck.

A cooking fire caused tremendous fire, and the Shogun banned cooking indoors. Of course, sushi became popular with everyone because the only cooking required was the rice. All other preparation could be done indoors. Of course, this was thousands of years ago.

Today very few people know the secret beginning of sushi. You could tell this story while sitting at a sushi bar. The sushi chef might not even know this story.

America had to wait until 1966 for its first taste of sushi. It probably wouldn’t come as a surprise that sushi’s American premier was in Los Angeles. Noritoshi Kanai and his Jewish business partner, Harry Wolff, opened Kawafuku Restaurant in Little Tokyo. In 1970, the first sushi bar outside of Little Tokyo, Osho, opened in Hollywood.

All of this talk of sushi has made me hungry. So that’s it for now. Guess where I’m going …