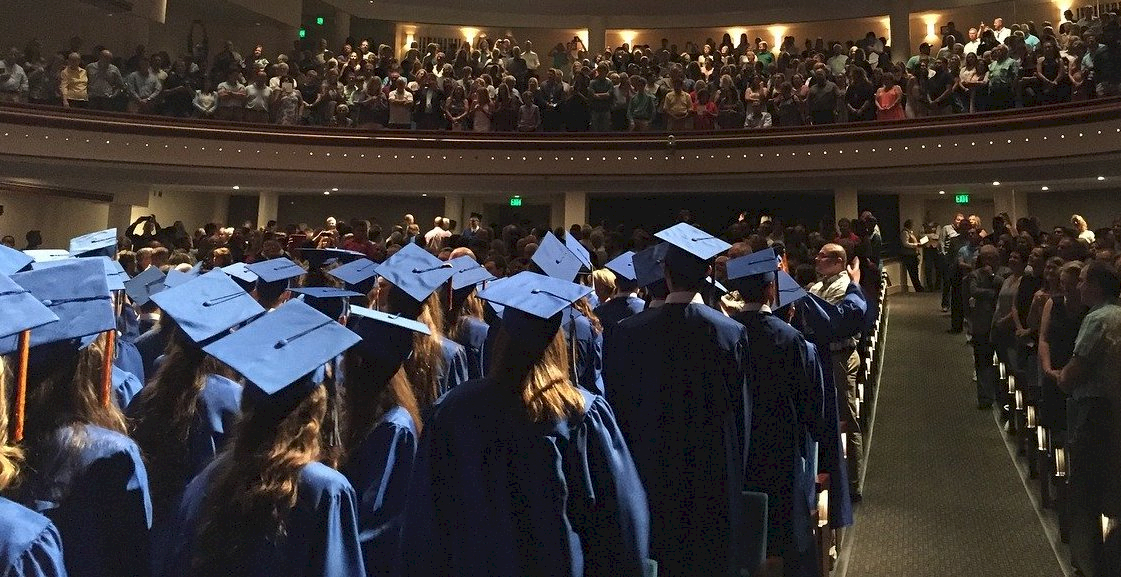 The Dollars and Sense of a College Degree

Don’t let a college degree be a waste of time and money.

Before you go into college, it would be good to have an idea of the field you want to go into because going to college is a fast way to go into debt. In 2018, the average cost of tuition per academic year was $9,289 for public college students living at home and $20,306 for private college students living at home. That’s $37,156 and $81,224, respectively, and that doesn’t include incidentals. At top-tier schools, it’s a whole other story. Four years of tuition at USC will set you back $221,280, and that’s just tuition. NYU is a touch more reasonable. Four years there will only cost $207,312. To throw in another price, $224,241, that’s the average cost of tuition at the top ten schools, according to Forbes Magazine.

Public universities are less expensive. In-state tuition at UCLA is $52,904, out-of-state is $168,872. The price tag at UCLA doesn’t seem to be scaring off many prospective students; each year, UCLA gets more applications than any school in the world. Yep, more than any school in the world! Number two for applications is the University of California, San Diego; number three is University of California, Irvine. It must be the weather that’s attracting so many applications.

Moving away from some of the fancy schools, let’s take a look at Boone, North Carolina, home of Appalachian State University. In-state tuition there is $7,364 and out-of-state is $22,171 per academic year; that’s $29,456 and $88,684 respectively. Depending on how you look at it, a comparative bargain for the school that Forbes Magazine calls the Number 318th public higher education institution in the United States.

But tuition is only part of the costs. Students shell out big bucks for textbooks. The average hit for textbooks is $1,000 per year. But there are some that could challenge your bank account. We found a list of textbooks with price tags that will have you swallowing hard: Acta Philosophorum The First Journal of Philosophy: $1,450, Encyclopedia of International Media and Communications: $1,215, Management Science An Anthology: $850, and History of Early Film: $740.

Unfortunately, most of us don’t have deep pockets for tuition or wealthy parents. In 2018, 69% of all college graduates were leaving school in debt, and the balance per borrower was $35,359. If you look at the cost of four years of tuition at NYU, $207,312, that still leaves $171,953 unaccounted for, not counting books and living expenses. Hmm, students are either making up the difference with scholarships, grants, parents, or by robbing banks.

Some schools are addressing the cost of tuition for lower-income students. USC and Stanford, to name just two, deserves some congratulations here. Students coming from families with incomes below $125,000 get free tuition; with incomes below $65,000  tuition is free, and there are no mandatory fees, room or board. USC recently announced students coming from families with an annual income of $80,000 or less would not be charged any tuition. Of course, that leaves out much of the middle class.

If you’re interested in the highest paid occupations in America, you’re going to have to go to college and then to grad school. Because those jobs require lots of education. You could probably guess, but the single highest medium salaries go to medical doctors $195,842; for lawyers, it’s $115,820.

A college degree is a good thing, but you should be smart about choosing your school and your career.