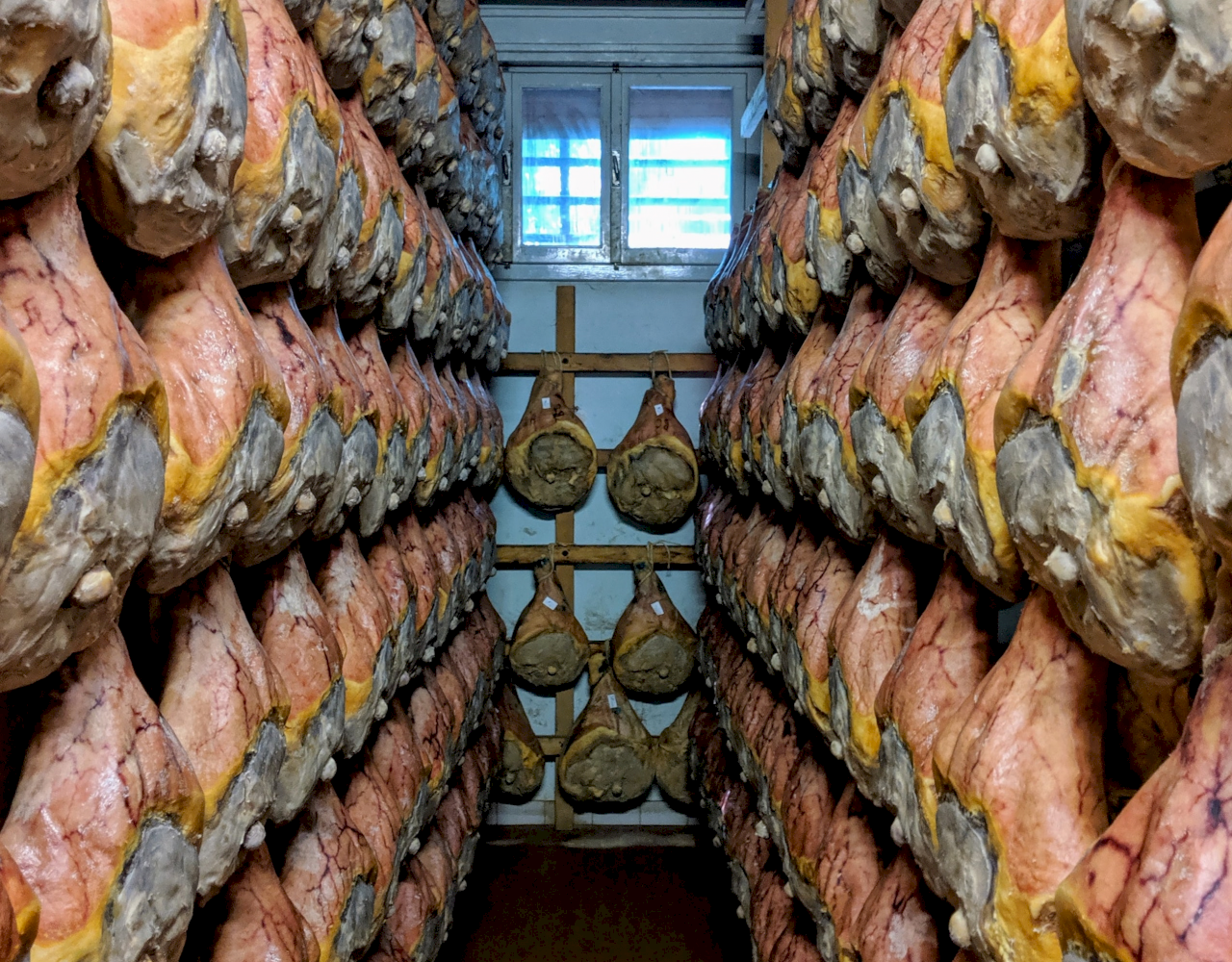 It's time to go vegan -- to protect animals, the world -- and to protect yourself.

There are a many reasons to go vegan—ensuring the ethical treatment of animals, chief amongst them—but right now, the consequences of meat-eating are all the more dire. It might not be too far off before ribeye steak doesn’t just cost $11.99/lb, but could also cost your life.

The facts are undeniable. There is a direct—and dare we say fatal—correlation between humanity’s abuse of animals and the spread of the coronavirus pandemic, confirmed cases of which total over 3 million world-wide at the time of this writing.  If that’s not reason enough to issue a demand for the radical and over-due reform of our profit-driven, meat-centered food system, I don’t know what is. And let’s not forget, we’re in the midst of a global pandemic.

So before you fire-up the grill and drop hamburgers on it consider this: As of April 27, 4,913 meat and poultry plant workers in 115 plants in 19 states had been diagnosed with COVID-19, the disease caused by the coronavirus, and 20 people had died, according to the report from the Centers for Disease Control and Prevention (CDC).

The coronavirus aside, the evidence doesn’t stop there.  The CDC estimates three out of every four new or emerging diseases in humans are transmitted directly from animals. And that’s not to mention the catastrophic ecological impact of farming-practices:  indeed, producing just five percent of the world’s meat-based caloric intake creates upwards of 40 percent of the global environmental burden, a ratio so outsized as to be indefensible.

In fact, with statistics like these, those who refuse to acknowledge the role meat-eating plays in endangering public welfare are at risk of effectuating the terms of their own ego-fueled and willfully-ignorant self-destruction, one steak dinner at a time.

Because really, any decision to consume meat comes down to speciesism. That’s right, speciesism: the disregard for the rights and well-being of animals (and all other forms of life) that is rampant in industrialized, capitalist societies.  It’s that very sense of presumed human ‘superiority’ which continues to provoke a number of outrageous, incomprehensible abuses—to the earth itself, and to all the living things with whom we share it.

After all, meat is murder; the logical next step is to make its consumption a criminal offense.  Perhaps then, future generations will a.) exist; and b.) look back and recognize our exploitations—of the animal kingdom, and of the complex and interdependent ecologies of our planet—for the grotesqueness and cruelty they entail.

If this article isn’t enough to get you thinking sauteed Brussel sprouts you’re not paying attention.