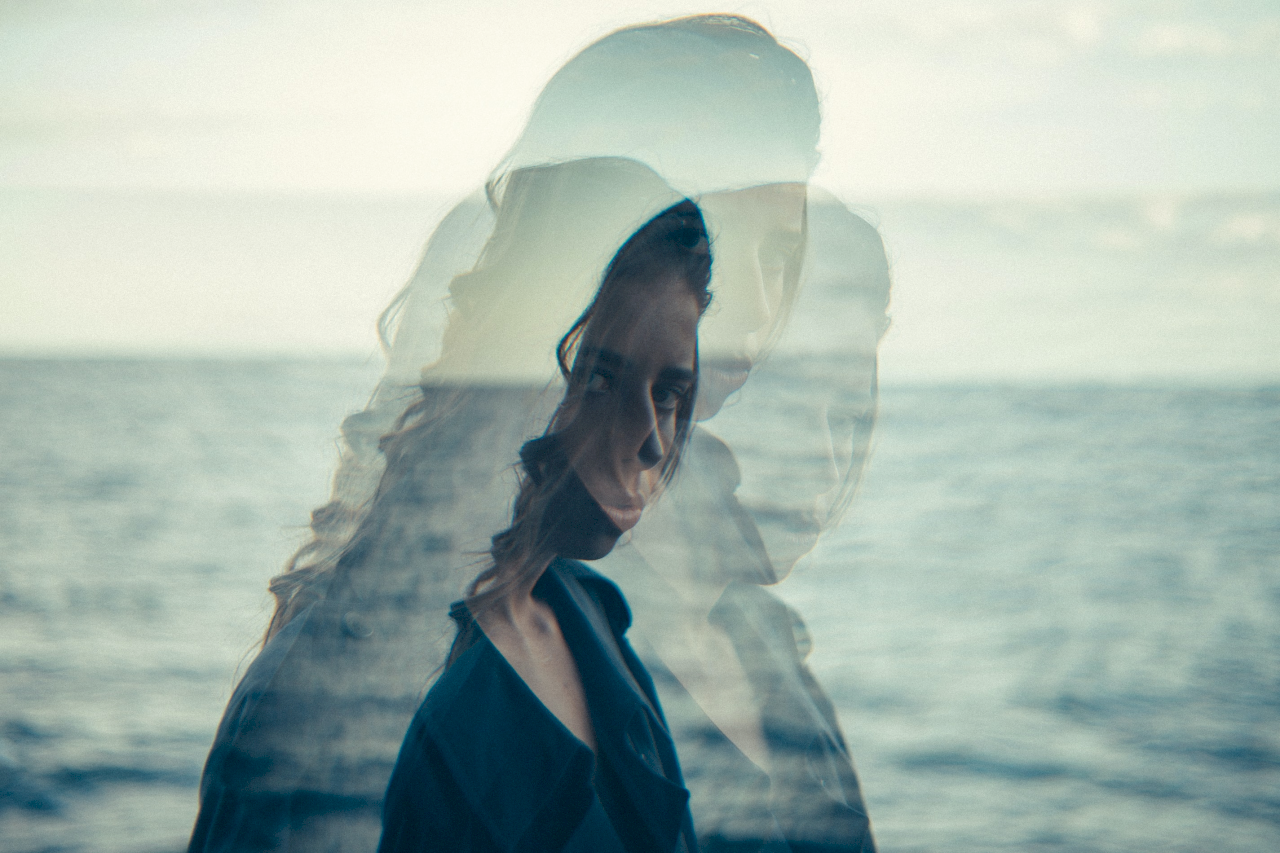 When Police Draw a Blank, They Call On Psychics, Really.

You might not believe psychics can really help, but many police agencies would disagree with you.

Do you know who Carla Baron is? You’ll find this on her website: "For those inquiring on my protocol for official case file acceptance on missing persons, murder investigations, unsolved crimes - please refer to my detailed article HERE for more information.” The link leads to her blog, where you’ll find this. “Hundreds upon hundreds of requests from all over the world have sailed in, seeking my unique skills as a psychic profiler on crime scenes & missing persons investigations.” Yes, Ms. Baron is a psychic who offers her gifts to solve, dare we say, crimes.

In no way should you misconstrue this article as an endorsement of her gifts, or in any way a slight.

Ms. Barron isn’t the only crime-busting psychic. There’s also Gale St. John, Vicki Warren, and Jim Sutterfield, who made up The US Psychic Detectives Team. That was a television show that featured true stories of how this team helped law enforcement agencies solve murders and missing persons cases.

There’s also Troy Griffin. After Lora Hale Costner went missing, her sister-in-law asked Griffin to take the case. Griffin turned to Google Maps to aid him (probably not something Google promotes for their maps). He studied the map, and he said, “I see pictures, places, and things. I saw the road [where she vanished]. I felt that there was drug use by the victim.” Griffin then went to Facebook, and saw three of Costner’s friends who he believed had something to do with the disappearance. Bingo! He sent his findings to the sister-in-law, who forwarded it to the police. One of the people Griffin pointed to became a “person of interest” to the police.

What do you think?

I’m going to go back some, twenty-seven years to be exact. A 1993 survey of police departments in 50 large cities showed that a third of them had accepted predictions from psychics. Still, only seven of them treated the information any differently from information from other sources.

Again, what do you think?

There might be more to all of this than you think. This is from a 1978 New York Times article, November 25th, to be exact: “After two years of extensive investigation, the police in South Gate, Calif., had failed to solve the sex murders of three youths. Exasperated, they turned to a local psychic, who saw a face in a vision and helped a police artist construct a drawing. A few weeks later, policemen using the drawing arrested an acquaintance of one of the boys.”

In 2000, the Department of Justice issued some guidelines on the subject of psychic detectives: “In cases with a large number of suspects, the psychic could help the investigator concentrate on more likely suspects early in the investigations.”

You might roll your eyes back and say this is nonsense, but everything we said happened. Whether these psychics provided, or provide, real value to law enforcement is not something we’re going to weigh in on. But it seems that there have been law enforcement officials who believe psychics can help. Of course, I doubt a psychic is going to sit in the witness chair and convince a jury of anyone’s guilt.