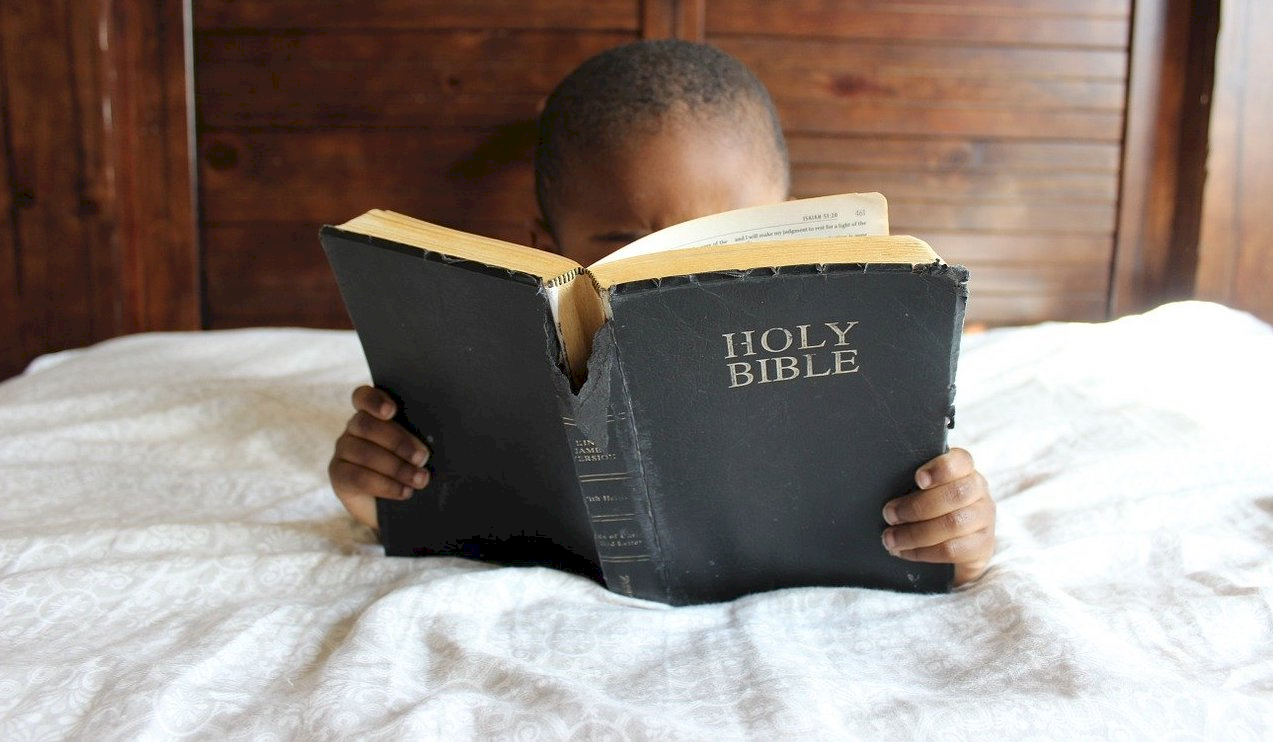 If the Bible is the Word of God, He Needs a Good Editor

You don’t have to be a Biblical scholar to know there are many contradictions/mistakes in the Bible. How do you know which verses to believe?

Many people believe the Bible, the Torah, and the Koran is the infallible word of God. That God dictated it to man. But there are many contradictions. So if you believe in God, it turns out God might not be infallible. God has one flaw. He hires bad secretaries. ( Oops, to be politically correct, I mean assistants. You can’t say secretary anymore. Especially in Los Angeles. You have to say, assistant ).

Many people believe the Gospels were written by the Apostles of Jesus: Mark, Mathew, Luke, and John. At first, these writings were anonymous. They were named many years later by early church fathers. Many believe they are eye witness accounts by the Apostles. But only John and Mathew were disciples of Christ. Mark was a disciple of Peter. Luke was a traveling companion of Paul, and he never met Christ in the flesh, only in visions. So Luke couldn’t be an eye witness to the events.

His name was Yeshua. Which should have been translated to Joshua. Yeshua was his name, Romanized. Jesus comes from the translation into Greek, and later into English.

Is Jesus God or not?

Jesus’s final words on the cross.

Animals In The Ark (Someone is not good with numbers.)

Has Anyone Seen God?

John 1: No man has seen God at any time.

Exodus 33: The Lord spoke unto Moses face to face, as a man speaketh unto a friend.

(There are too many contradictions in Genesis to type here. So I’ll just list the chapters, and verses).

When Cain Was Complaining To God About Other People … Who Was He Talking About?

Genesis 4:14 Cain says to God anyone I meet might kill me.

There was Adam and Eve. They had two sons, Cain, and Abel.

Cain kills Abel. But Cain tells God other people he meets might kill him. What other people?

Who are the other people Cain is talking about?  Where did these people come from?

Scholars believe Jesus was born around 6 BCE - 4 BCE when Augustus was emperor of Rome. The Bible says Joseph and Mary had to return to Bethlehem because Rome was taking a census. The Romans were fanatics about keeping records. There are thousands of scrolls, Roman records that have survived for over two thousand years. Records of even the most mundane things, like how many chickens were cooked for a banquet. But there is no record of Rome having a census from 6 BCE - 4 BCE. Did the Romans make a mistake, or did scriptures?

Many books have been written on Bible mistakes, contradictions, and discrepancies. These are but a fraction of them. In Genesis, the writer can’t make up his mind if plants and animals came first, or Adam came first. Who did Cain marry? Where did she come from? What exactly was the mark God put on Cain? Some scholars believe God gave Cain a dog to follow him for protection from those that would kill him. How many sets of the 10 Commandments did God give to Moses? Which set did Moses put into the Ark Of The Covenant? I can go on and on, but you get the idea. I haven’t listed any of the contradictions in the Koran for fear of being killed.