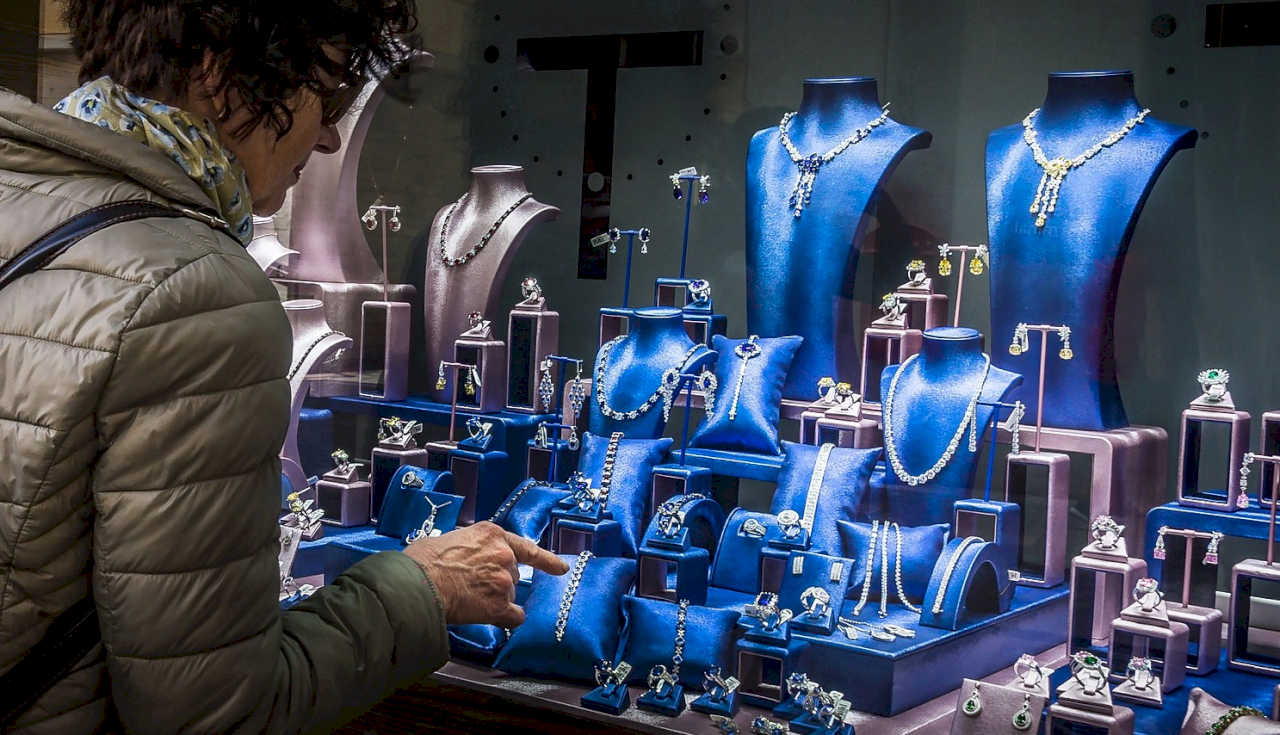 Why You Should Sell Your Diamonds Right Now

Technology is about to destroy the price of your diamonds.

Diamonds are forever—or so you thought.  And what is also not forever is the value of a diamond, and not because the value is going up. Technology is the culprit. So, if you own some diamonds you might consider selling them … hey, important point, this isn’t investment advice. Yes, what follows is going to make Da Beers unhappy.

But what was once believed to epitomize rarity and preciousness may soon become obsolete.  That’s right: rapid advancements in technology have upended the sense of exclusivity historically attributed to diamonds.  These synthetic or “created” stones are lab-grown and infinitely-replicable—and they possess the exact same chemical properties as those which only form after centuries of intense geological pressure within the earth’s depths.

At essence, it’s all about the careful manipulation of atoms:  “It’s a process called CVD,” explains Jeff Smith, co-founder of diamond retailer Frank Darling.  “It starts with a seed of carbon placed inside a high energy chamber.  Special gases fill the chamber and an energy interacts with the gas, [which] crystallizes on the side—like falling snow.”

The result is a diamond which, carat-for-carat, is often purchasable at an average of 30 to 40 percent less than the cost of its “real” counterpart.  And as these new stones become more and more prevalent, diamonds mined from the earth will be forced to drop in value so as to remain competitive. And what is that going to do for the price of the diamond you spent $5,000 for?

That said, we’re not partial one way or the other.  In fact, as far as we’re concerned, every diamond is a girl’s best friend.