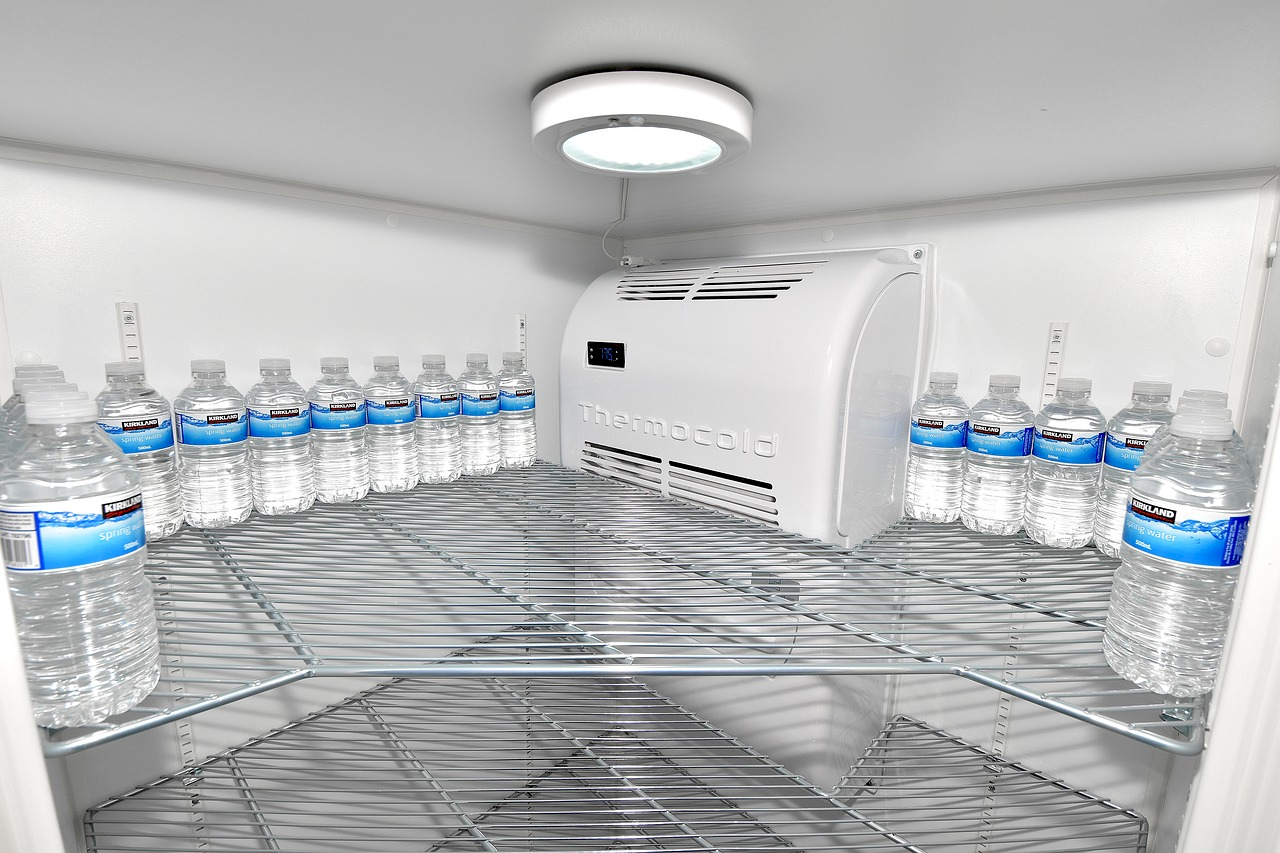 Meet The People Who Believe They Can Live Without Eating

Introducing the world’s stupidest -- and what should be short-lived -- diet. Breatharians are a group who claim they don’t eat any food or water, surviving off of the “universe’s energy” and sunlight instead.

No, we’re not making this up.

Self-proclaimed Breatharians report that removing their physical dependency from food allows them to lead more spiritually nourished lives. Seriously, this is a thing, Breatharians. But you just know that these people are stuffing their faces in a Denny’s parking lot at 3 AM.

Science and basic life experience show that human beings require nourishment in the form of solid food and water to live. According to these people, though, that’s not necessarily true.

Ray Maor, one famous member of the Breatharian community, states that in addition to a longer lifespan, other benefits of following a breatharian diet include more energy, less sleep, and yes, even less use of toilet paper. In the era of coronavirus, that last benefit may actually make this lifestyle worth consideration.

Speaking of which, you can’t help but wonder how COVID-19 is impacting Breatharians around the world. Does the virus impact the nutritional quality of the universe’s energy? Are they fully stocked on essentials, what would essentials be for a Breatharian? At least they’re not hoarding unless they’re taking advantage of government-sanctioned masks to anonymously sneak into grocery stores? So many questions, so much more free time to ask them..

While there are real benefits to fasting, those benefits come from 14-16 hour fasts. Intermittent fasting can help remove toxins and lower your cancer risk, enhance brain function, ease asthma and arthritis, increase longevity, and more. The type of fasting described by breatharians is essentially starvation.

Instead of living entirely on light alone, some Breatharians choose to enjoy mouthfuls of food from time to time, calling them “taste sensations.” Think of these people as vegans who sneak a brownie from time to time.

Even for these indulgent Breatharians, though, they claim to eat only 20% of the calories of an average person. If the average person consumes 2,000 calories per day, this means Breatharians consume a whopping 400 calories instead. Compare this to people with anorexia nervosa, who consume between 300-900 calories per day. If what they claim is true, then this is an eating disorder masquerading as a lifestyle. A mental illness by any other name would still kill you slowly.

Unfortunately, it has killed, several people who attempted the Breatharian diet have died as a result. One 49-year-old woman was found dead in Scotland after undertaking the diet. One man slipped into a coma, seemed to recover after a month, but died days later. Potentially the worst case, though, belongs to Lani Morris, a woman who was under the “care” of two Breatharians while experimenting with this lifestyle. She lost the use of her legs and bowels, coughed up a sticky black fluid, and experienced other signs of physical distress before dying. Her caretakers claimed they didn’t realize she was in grave danger until she had no hope of recovery.

There are pros and cons to any diet. People following a vegan lifestyle reduce their risk of developing type 2 diabetes by up to 78%. Considering 100 million Americans suffer from diabetes or prediabetes, suddenly, broccoli doesn’t sound so bad. However, meatless diets mean a lack of choline, an important chemical responsible for brain health.

On the flip side, diets rich in animal products can assist with weight loss, prevent or treat glaucoma, and strengthen bones. Older women on a high animal protein diet cut their risk of hip fractures by 69%. One downside to this diet, though, is an increased risk of heart disease.

Breatharianism, however, is nothing more than a delusion, nothing more than a fancy word for starving yourself to death. Without food, the body enters ketosis, a potentially life-threatening condition where the liver produces more ketones than it can process. Without water, the body develops kidney failure, brain damage, and eventually leads to death.

Breatharians can pretend they don’t eat anything until they’re blue in the face, but they’re simply lying, dare I say, full of shit. Maybe they need more fiber in their diet.