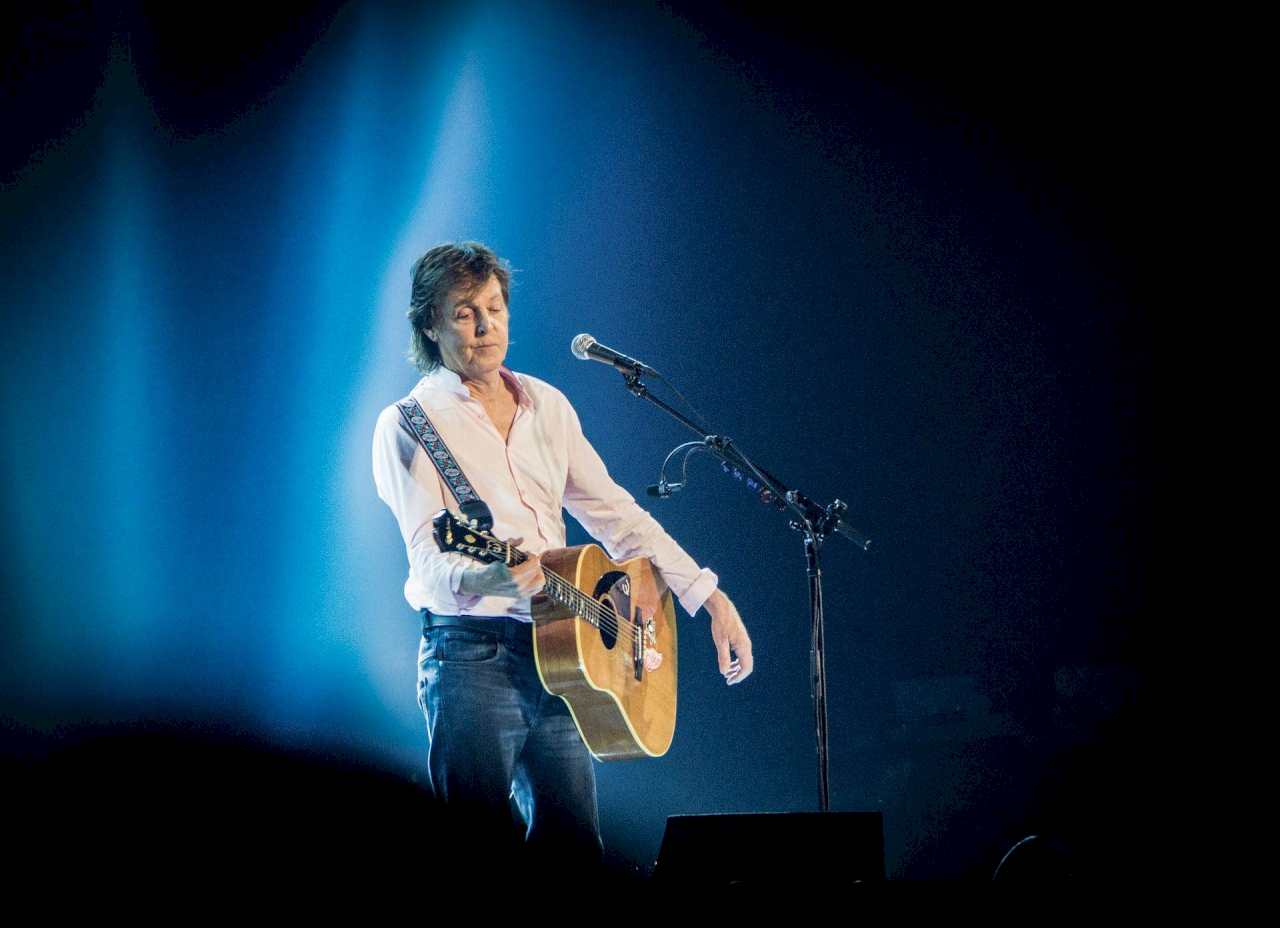 Rumors, secret messages, and the truth.

Have you listened to The White Album backwards? Heard the secret message hidden in The Beatles’ track “Revolution #9”? Have you analyzed the lyrics of “Lovely Rita” for clues about Paul’s untimely death? Have you seen the blood-soaked driving glove resting on the chair in the front row of the Sergeant Pepper album cover? I have, because these were tasks set by my French teacher in 8th grade — at the end of the week we would report back with our findings, which he presented on a blog to prove his case to the world.

But, really, French lessons aside — has it ever occurred to you that the smiling, benign, longevity-stricken Beatle is in fact a look alike selected from a contest in 1966, after Paul died in a driving accident? 50 years after the Fab Four were immortalized in their Abbey Road strut, we seek truth. John is the priest in white, Ringo an undertaker in black, George is the denim-clad undertaker, and Paul walks with the bare feet of a corpse.

The story goes that Paul crashed his car when he drove through a red light, distracted by an attractive woman, Rita, who was filling her car at a gas station. But why did The Beatles attempt the cover-up? Some have speculated that it was a way to secure latter-day fame. If people grew bored of The Beatles, the story could be leaked and Beatles mania would be resurrected. But the revelation was never required — the 50 years anniversary of the Abbey Road photo just goes to show, that Beatles mania is alive and well. And maybe, now that the other Beatles have floated up to the sky, Paul II just likes being Paul. Why would he admit to being second best? He may go to the grave with his secret, but you know the truth.