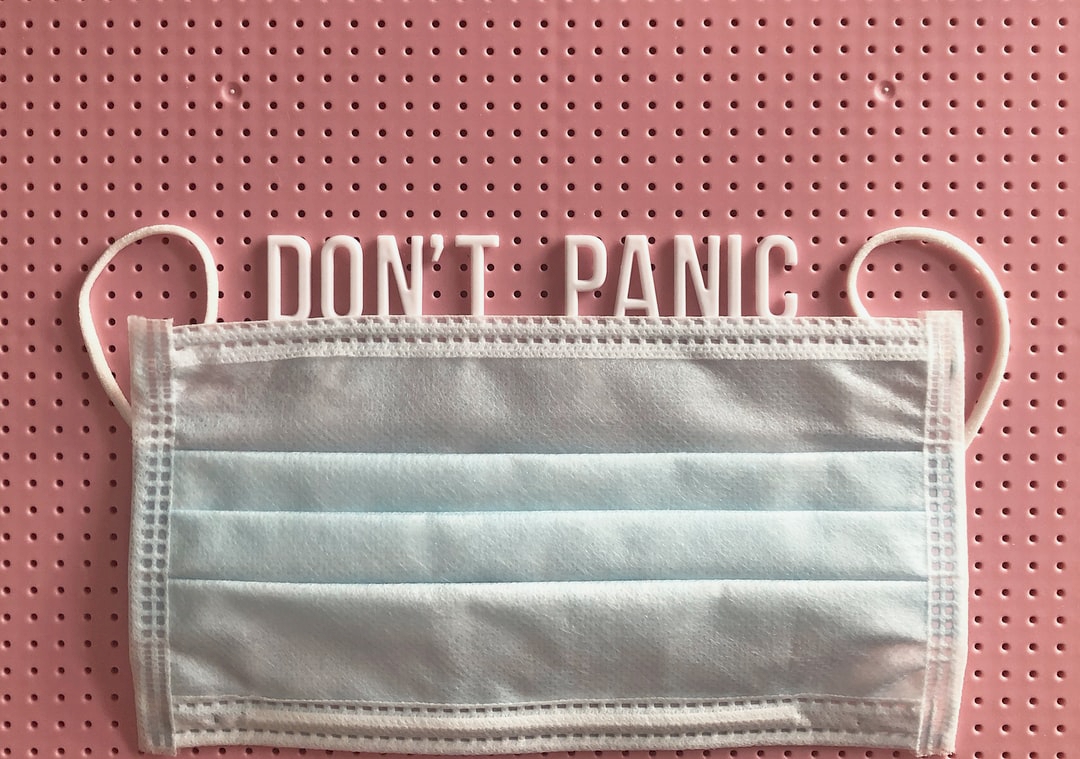 The current pandemic is terrible but we should all be grateful that it’s nowhere as deadly as the Spanish Flu.

Our current coronavirus pandemic is pretty bad, but let’s compare it to the worst pandemic since the plague of the mid-1300s. First, the Spanish Flu didn’t start in Spain. In 1918 the world was in the midst of a war, World War 1. Spain was a neutral country during that war. Spanish news wasn’t censored, including news about the Flu. The other countries, many of which were fighting the war, weren’t reporting about the Flu because they wanted to keep the morale high, especially in the military. So most of the news about the Flu was coming out of Spain.

It’s worth noting, in Spain, they called it the French Flu, because the Spanish thought it came from France. (I suspect the people at Corona Beer would rather our current problem be called the Budweiser Flu, couldn’t resist.) In 1918 the world’s population was 1.8 billion people. Today the world’s population is 7.8 billion people. (World War 1 killed 16 million people.) Back then, people didn’t travel internationally as much as they do today, but troops were moving from country to country. And it was that troop movement that helped the Flu quickly spread around the world. The Spanish Flu, as it is now called, killed you within 3 - 6 days from the time symptoms first appeared.

At first, doctors weren’t even sure what it was. Doctors were treating it with aspirin, prescribing a toxic dosage. Aspirin was patented by Bayer in 1899. that will give you an idea of what medicine was like in 1918. Penicillin wasn’t discovered until 1927. Even then, it took the United States during World War 2 to mass-produce penicillin. There weren’t any antibiotics in those days; there were no Flu vaccines.

As of this writing, there are under about 4.56 million cases of coronavirus worldwide; in the United States, 1.47 million cases and 88,000 deaths so far.

The Spanish Flu killed about 675,000 Americans alone. When the coronavirus final death toll is entered into the history books, it is not expected to come close to that number. And when you consider that there were millions fewer people in America at the time of the Spanish Flu, well, it was a tragedy we can barely comprehend. They estimate there were 20 - 50 million deaths from the Spanish Flu worldwide. Because of the 1918 pandemic, life expectancy in the United States dropped by 12 years. The population of the world during the plague of 1348 was about 478 million people. They estimate that up to two-thirds of the world’s population died from what was called The Black Death.

The hero of the Spanish Flu pandemic was what we now call social distancing, wearing masks, and quarantine. Schools were closed. Businesses were shut down. Large gatherings were forbidden. So as far as medical science has achieved in a hundred years, it seems like nothing has changed. But here is the good news which the media downplays. The coronavirus has a 98% recovery rate. A hundred years ago, there was no such thing as ventilators. Because that’s a really nice piece of news, let’s repeat it. The coronavirus has a 98% recovery rate.

Let’s look at numbers again. In 1918 America had 116 million people. Over half a million Americans died from the Spanish Flu. Today we have 327 million people here, plus 10 - 20 million undocumented immigrants (depending on who you ask). So you have an excellent chance of getting through this.

Every year a new Flu virus arrives. Every Flu season kills millions of people*. This has been going on since human beings first stood erect. Scientists have recreated the virus of the Spanish Flu in laboratories to study how viruses mutate. Every year a virus comes along that has mutated and become resistant to antibiotics. It’s like H.G. Wells’s War Of The Worlds. So we’re going to end on two pieces of good news. If you do get coronavirus, you have a 98% chance of recovering, and aliens from other planets do not want to come to Earth … for fear of catching something.

*In the United States, “flu season” generally runs from late fall into spring. In a typical year, more than 200,000 Americans are hospitalized for flu-related complications. Over the past three decades, there have been some 3,000 to 49,000 flu-related U.S. deaths annually, according to the Centers for Disease Control and Prevention. 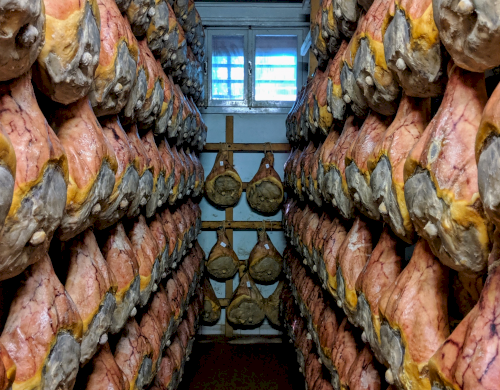